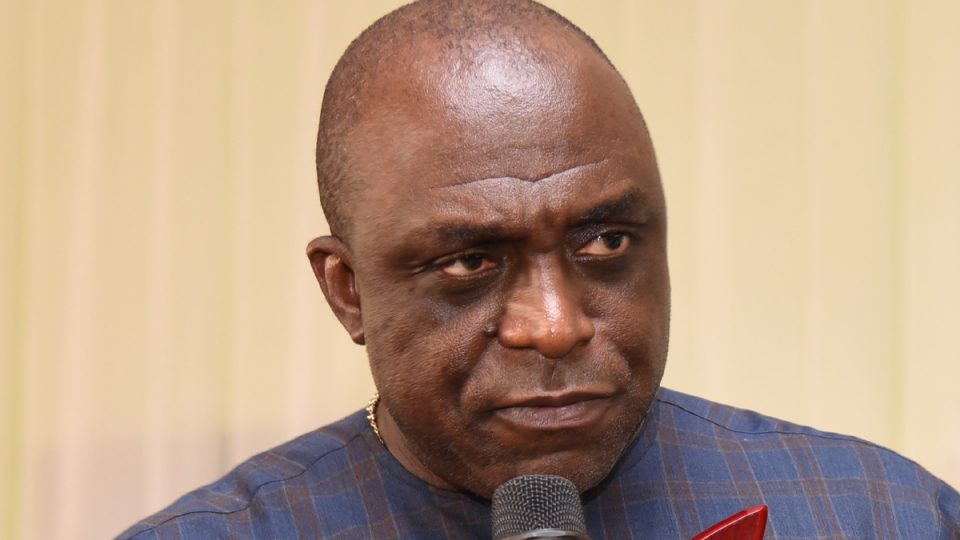 The Chairman and Accountable Officer of United Nigeria Airlines (UNA), Obiora Okonkwo has commended the Federal Government on the Customs waivers granted the aviation industry on airplane purchase and importation of aircraft spare parts.

Speaking at a press briefing at the Secretariat of League of Airport and Aviation Correspondents ( LAAC), Murtala Muhammed International, Airport (MMIA), Lagos, Okonkwo who noted that without the waivers the industry would have been grounded, however lamented that the process of accessing the facility should be made seamless especially when agencies of government misinterprete the policy therefore creating problems for the operators.

“Yes, there is a Customs duty waiver regime that exists for operators and we have benefitted especially from that regime for the acquisition of our aircraft. I know the regime exists.

“I want to commend the Federal Government here that the waiver regime and the policy is good for the industry because if anything to the contrary is done, we will ground this industry. Imagine if you were asked to pay 10 or 20 per cent as duties to customs on every aircraft that you bring in. I will rather prefer to sell aircraft and make money than flying,” he said

“It is cumbersome to access and we are still battling to benefit from the spare parts regime. For every spare part, you have to go back and get a particular clearance. When you go to the Ministry of Finance, you have it, but there should be integration with the Nigeria Customs Service (NCS). When there is a misinterpretation of what it should be or what it ought to be, it is very frustrating for the operators,

“But, accessing it easily and seamlessly will only justify the good intention of the government. So, all the government agencies that are relevant in this process should look into that; synchronise and synergise so that we can actualize the regime,” he pleaded.

No TAM on refineries for 42 years — Baru