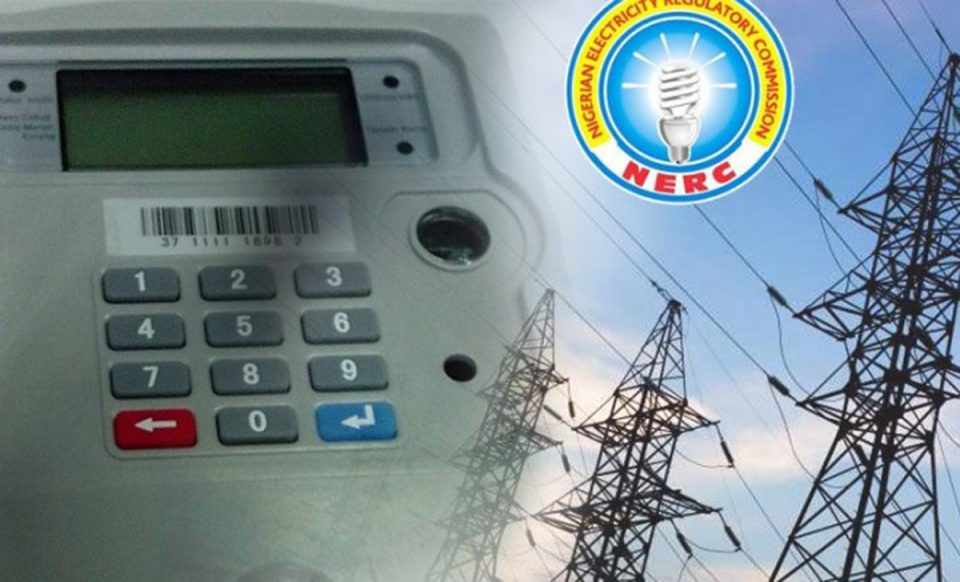 As Nigeria continues to bill over five million electricity customers arbitrarily amid rising cost of electricity, some meter assemblers in the country have started exporting the facility to other African countries to survive alleged Federal Government’s flawed policies.

The novel development bolstered by opportunities in the African Continental Free Trade Agreement (AfCFTA), is fuelled by the monopolistic approach adopted by the Federal Government, especially in awarding metering contracts to companies with alleged inadequate capacity.

A visit by The Guardian to some plants and warehouses showed that while the Federal Government’s National Mass Metering Programme (NMMP), and the Meter Asset Providers (MAP) scheme struggle to disburse meters to deserving households, hundreds of thousands of the assets are stored up in some warehouses without patronage.

While the Central Bank of Nigeria (CBN), and the World Bank are currently investing in an attempt to close the existing five million metering gaps in the Nigerian power sector, the funding, mainly loan, is coming from the $3b, which the Federal Government said would be invested in the power sector in the next two years.

According to the Nigerian Electricity Regulatory Commission (NERC), Nigeria has a total of 8, 310, 408 registered active electricity customers. Since the power sector was privatised seven years ago with metering standing as a Key Performance Indicator (KPI) for the distribution companies, only 3, 704, 302 (44.6 per cent) of electricity customers are metered, leaving out 55.4 per cent.

Before the introduction of MAP, the Credit Advancement Payment for Metering Implementation (CAPMI) had been introduced, but discontinued not long after it came into being.

That stoppage made room for arbitrary billing of electricity consumers, through the very controversial estimated billing. MAP, one of the two plans put in place to address the challenge has remained a mirage two years after. As criticisms continued to trail it, the Federal Government came up with the NNMP to justify the increase in electricity tariff. But the plan also panned out very slowly leading to the waning of the initial optimism and projections.

In the MAP scheme, the cost of meters, which was initially shouldered by the DisCos, was transferred to consumers. But despite the transfer, most people, who registered and made payments to DisCos and meter licensees were unmetered, even after NERC stressed that they must be metered within 10 working days.

Given the increase in electricity tariff towards the third quarter of last year, the Federal Government introduced the NNMP to give metres to consumers freely. That move was expected to enable the sector generate enough fund to independently finance the bedridden industry, which remained a drainpipe despite being privatised.

The NERC had issued 108 companies with licenses of no objection for metering, but selected only 22 to supply metres to the 11 Discos, but undue preference limited the major suppliers to about two despite inadequate capacity.

While Momas Electricity Meters Manufacturing Company Limited (MEMMCOL), and Mojec International are suppliers across the 11 DisCos, assemblers like ENL with N1.3b worth of metres in the store, and Unistar Meters with products worth N300m in stock struggle for patronage.

When The Guardian visited the factory and warehouse of Kayz Consortium Limited, one of the meter assemblers, with its factory in the Asokoro area of Abuja, and a warehouse in the Karu, also in Abuja, over 26, 000 meters were locked up in the warehouse.

The Chairman of the company, Prince Kalu Ikpemini, when confronted with claims that some assemblers were exporting meters to some African countries, while a huge deficit exists in the country, told The Guardian that he was leveraging the AfCFTA to escape monopolistic and bureaucratic bottlenecks created by the government in the metering process.

Ikpemini, who decried the bottlenecks, noted that the electricity supply industry was only playing ping-pong with metering, which should not have been a critical issue under the right policies and sincerity.

Although under the Phase Zero of NNMP, the CBN was to provide funding to the DisCos to procure one million units of metres from the existing stock (through competitive procurement under MAP initiative) at the regulated cost already established, The Guardian gathered that only 250, 000 units were installed about seven months after the initiative was introduced.

Beside, while they were to be procured from a local meter manufacturer/assembler, stranded capacity persisted. Kalu told The Guardian that even though the factory could turn out about 15, 000 meters per day, he was forced to look at the export market for patronage.

The Chief Executive Officer, Unister Hi-tech System Limited, another metre manufacturing company, Bolarinwa Atilade, had equally told The Guardian that his company was not engaged in the NMMP, and that the conditions for being part of the programme was never communicated to his firm.

The Executive Director, PowerUp Nigeria, Adetayo Adegbemle, also noted that the metering processes lacked transparency. While the first phase of the NNMP was expected to commence from the first month, the challenges, which bedeviled the Zero Phase cast sufficient shadow on government’s ability to meet up with the plan.

Under the First Phase, the CBN was expected to provide financing to the DisCos for the procurement of between three to four million metres, through a competitive procurement process among local meter manufacturers/assemblers.

The NERC had noted that contract volumes were to be apportioned to local metre manufacturers in proportion to verified manufacturing capacity.

The General Manager (Operations), Adroit Metering Services, Olusesan Okunade, had also earlier pointed out that the NMMP was not on track, adding that even those who had paid for metres under MAP were yet to be serviced.

“If one million metres were rolled out as claimed, by now we should have gone a long way. For me, the metering has not lived up to expectations as several people are still captured under the estimated billing, which I feel the government should look at,” he said.

An energy expert, Madaki Ameh, noted that the slow pace of the metering programme was not far from the gains the electricity sector was making from arbitrary billing, while accusing the DisCos of complicity in the lapses.

Ameh said: “The industry is in a mess. The Federal Ministry of Power is not being led properly. I still insist that the minister of power doesn’t know anything about the power sector, and he is just there frustrating the sector. We do not expect to see anything tangible from the metering programme. This is more like a federal government jamboree that will allow people to pocket money.”

The Special Adviser to the Minister of Power on Media, Aaron Artismas, admitted that the programme was slow, but insisted that the country needs to import meters, as local manufacturers lack the capacity to meet the demand. He said NERC would do due diligence to ensure that existing loopholes in the scheme are addressed.

The Special Adviser to the President on Infrastructure, Ahmed Zakari, noted that about 650, 000 metres have been procured with more than 400, 000 delivered.

He equally stated that the major local meter manufacturers are participating in the NNMP scheme. “It is possible that they did not have any inventory when the metre supplier list was compiled, then they rushed to import after the funds were already allocated to approved, available volumes,” Zakari said.

The President of Kayz Consortium, Ikpemini noted that his company is currently exporting meters to Rwanda and Uganda, adding that the organisation is on the verge of finalising export deal to Ghana.

He disclosed that the last export to Rwanda was about 5, 000 units, while over 2, 500 units have been supplied to Uganda, noting that unless the Federal Government enforces a ban on importation of finished meters, importers from China and India, who are finding their ways through Kano and Lagos ports will continue to create unfair competition.

Ikemini insisted that bridging the countries five million metering gap should not be a difficult step provided local manufacturers are patronised.

“If we can compete with Chinese and Indians in other African countries and win bids, then we are not afraid of competition in our country. We only ask for a level playing field. For every complete meter imported into the country, jobs are exported. Let’s reduce insecurity in our country by engaging the youth and making them productive,” he said.

He noted that one of the ways the government can bridge the gap was to provide bank guarantee to manufacturers, and assuring them that the meters would be paid for as soon as they are manufactured.

“Don’t give us money; give us bank guarantee, and you will see that meters will be supplied without any hitch. In my factory alone, we can supply almost one million units of meter in a year. Our installed capacity is about 800, 000 yearly,” he said.