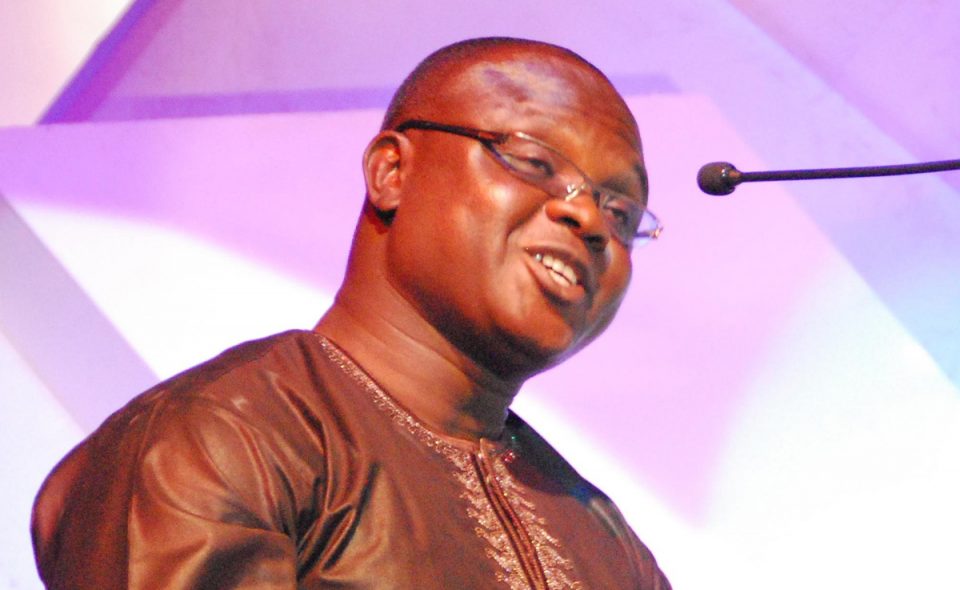 The Lagos SWAN Secretary, Bunmi Ogunyale, made the call in a statement released in Lagos on Thursday.

Ogunyale, in the statement, alleged that  Sirawoo was attempting to stir up  unnecessary controversy in Lagos SWAN by recklessly setting up a Caretaker Committee after a new executive was elected and duly sworn in.

The erstwhile national president of SWAN had in a memo dated April 19, purportedly set up a six-man caretaker committee to oversee the affairs of the Lagos SWAN.

Ogunyale said: “The attention of SWAN (Lagos chapter), has been drawn to a release signed by one Honour Sirawoo appointing a Caretaker Committee to run the affairs of our dear Lagos SWAN.

“Sirawoo, a Permanent Secretary in the Ministry of Sports Development in Rivers State, should be called to order by his bosses before he plunges the state into a needless controversy.

“Lagos State SWAN is united by the professionals who earn their living writing or talking sports and should not be distracted by “outsiders” whose only interest is using SWAN as an entity to feather their nest.

“Lagos SWAN conducted its election on March 26, 2021 under the supervision of the NUJ, Lagos State Council, to which it is affiliated and therefore has no vacuum that warrants the appointment of a Caretaker Committee by a factional body of SWAN which has disaffiliated itself from our parent body, the NUJ”.

“We therefore call on the Rivers State government, the Ministry of Youth and Social Development as well as security agencies to call Honour Sirawoo to order before he plunges the association into further crisis,” he said.

Sirawoo had in the memo alleged that Lagos SWAN was among state chapters yet to conduct elections, three months after the end of their tenure.

“Sequel to careful evaluation of events in the Association’s Lagos chapter, the National secretariat in compliance with the NEC’s directive and pursuance to relevant sections of the SWAN statue hereby set up a caretaker committee to handle the affairs of the Lagos Chapter.

“The caretaker committee is expected to pilot the affairs of the Lagos chapter for three months within which it is expected to conduct election to elect a new executive for the chapter.

“The former Excos led by Debo Oshundun is hereby directed to immediately hand over all property of the association in its possession to the caretaker committee,” the memo reads in parts,” Sirawoo said in the letter.