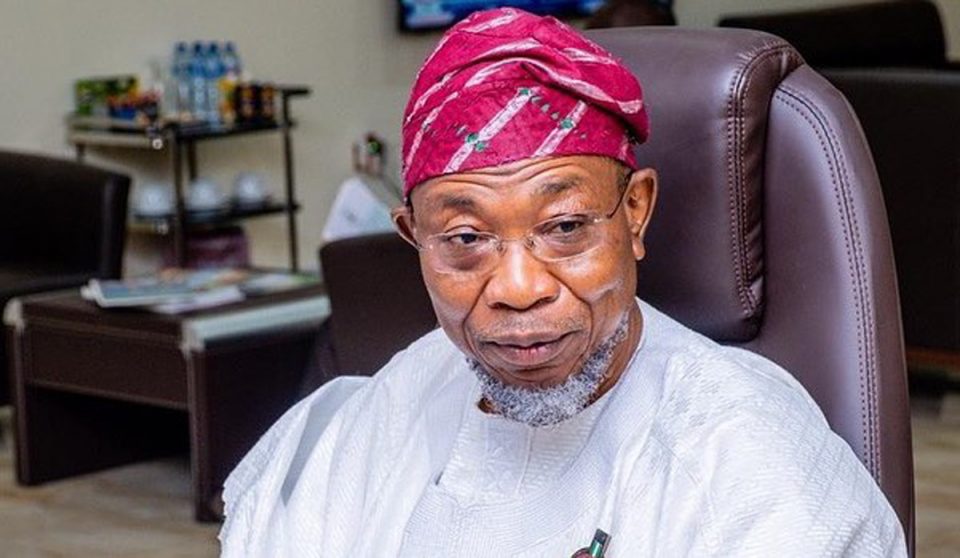 The Federal Government on Thursday announced various measures to address passport scarcity and racketeering by Immigration officials and their collaborators at the nation’s passport offices.

The government said 10 special passport centres would be opened in the coming weeks to fast-track booklets processing, noting that the goal was to have one in each local government, university campuses, institutions of higher learning and other places.

The Minister of Interior, Ogbeni Rauf Aregbesola, who disclosed this in Abuja, after a meeting with the Comptroller-General of Immigration, Muhammad Babandede, and passport control officers, said undercover operatives wearing body cameras would also be deployed in all passport offices to detect and report any form of solicitations, inflation, improper communications, extortion, diversion, hoarding and other corrupt practices.

He insisted that no applicant would be made to pay any illegitimate fee.

The PUNCH had reported the racketeering and extortion at passport offices and the inability of Nigerians to obtain the booklets they paid for.

Aregbesola confirmed the situation, noting that the passport issuance was challenged by shortage of booklets, touting, racketeering, cost inflation and passports being issued to ineligible persons.

The minister stated, “We are going to embed security operatives – seen and unseen – in all our passport offices. They will wear body cameras. They will detect and report any form of solicitations, inflation, improper communications, extortion, diversion, hoarding and other corrupt practices.

“Those caught will be dealt with according to the law. An ombudsman will also be created for members of the public to receive complaints and reports on officers trying to deviate from prescribed guidelines and subversion of the process.”

In his remarks, Babandede disclosed that 976,483 passports were issued to Nigerians home and abroad from January 2020 till date, while efforts were ongoing to clear the backlog of 244,336.

Over 100 shops razed as fire engulfs Sabo Market in Sagamu

Our refineries will be fully functional before 2019 ending – Kachukwu