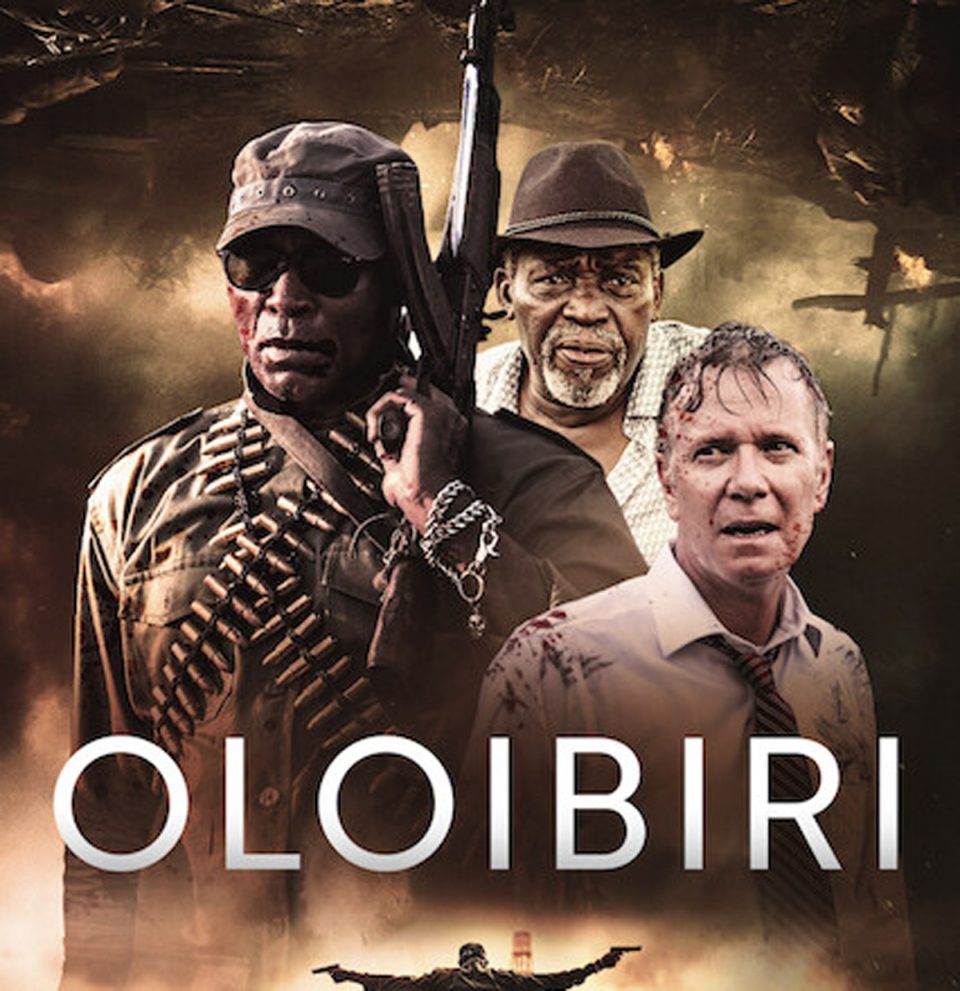 Six years after it was first released to the cinemas, Oloibiri, an expose on the plight of Niger-Deltans abandoned by government and oil multinationals is set for the film streaming site Netflix. The movie is based on true-life events and produced to drive change.

Sharing his views on the need to put the film on the streaming platform Netflix, the producer Rogers Ofime said the message of the film Oloibiri is ever green and will continue to be relevant even in another 10 years. He hoped that change comes to the community so that the message can then become about when Oloibiri was in ruins.

“It is an original Nigerian story, it is a beautiful work of art and every day technology gives us ways to document art, education and entertainment for posterity. We also believe that the message of Oloibiri is ever green and will continue to be relevant even in another 10 years. We just hope that change comes to the community so that our message can then become about when Oloibiri was in ruins.

“We told the Oloibiri story; unfortunately it is replicated across the Niger-Delta we did not address insurgency we addressed the trigger that has led thousands of youths seek redress through violence which is never truly the answer to conflict resolution. We would say we rather were objective in our creative approach to the plight of the Oloibiri people,” he added.

The action thriller film is directed by Curtis Graham and stars Nollywood legends such as Olu Jacobs, Taiwo Ajai-Lycett and Richard Mofe Damijo among others.

On the impact of the film on the community since 2015 when Oloibiri was produced, the Canada-based filmmaker said: “A major change has been the current administration’s approval for the take-off of the OMRC (Oloibiri Museum and Research Centre), which has been in works for over three decades, we were able to get the government attention back to the community…A wider audience means we can reach more well-meaning Nigerians in the diaspora especially of Niger-Deltan heritage do more especially the cleanup of the rivers and provide a drinkable water system that works.”

Ofime, who spoke online, disclosed that two of his other projects are coming on Netflix platform soon, which are dear to his heart. They are Mystic River a six-part series and Voiceless that just left the cinemas.

He did not dismiss the likelihood of a revisit of Oloibiri story in future given the changes that may have taken place.  “It is in the works. We hope to do a sequel to show the improvement and the good things that has happened to the community since after filming,” he said.

According to him, Oloibiri makes it easy to comprehend the plight of the Niger Delta people abandoned by the government and oil multinationals. It is also a movie based on true-life events, the abandonment of Oloibiri, a historic town to the oil and gas