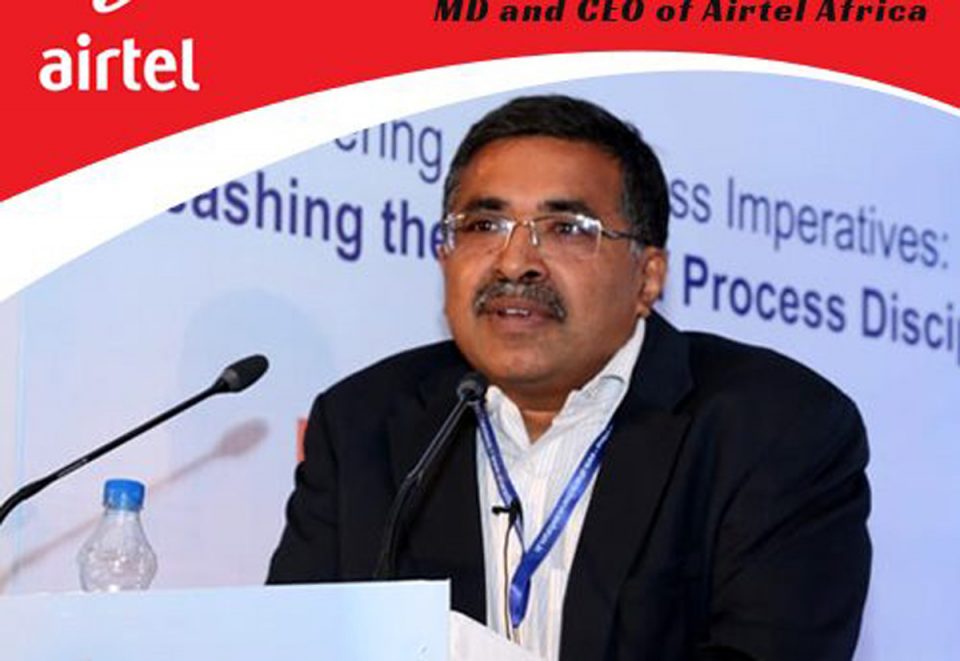 Airtel Africa Plc has said it lost 2.5 million active mobile customers in the first quarter of the year due to the Nigerian Communications Commission ban on SIM card sales and registration.

The Chief executive officer, Airtel Africa plc, Raghunath Mandava, made this known in the company’s financial statement for the year ending march 2021.

He said, “Our customer base also grew strongly for most of the year with new customer registration requirements in Nigeria stemming our onboarding of new customers in the final quarter, and these restrictions were lifted in second half of April.”

Following a directive by the NCC in December 2020, Nigerian telecom operators had been unable to sell SIM cards to customers.

The directive mandated telcos to ensure that all their subscribers provided a valid National Identification Numbers to update SIM registration records.

New customer acquisitions were barred until significant progress had been made on linking the active customer base with verified NINs.

Airtel Nigeria has 42 million active customers and has said it has collated NIN information for 23.2 million of its active customers, which it is verifying with the National Identity Management Commission.

In the report, Airtel Africa Plc, witnessed a 14.2 per cent ($3.91bn) growth in its revenue for its financial year.

Revenue in Nigeria grew by 21.9 per cent; East Africa by 23.5 per cent; and Francophone Africa by 10 per cent. Mobile money witnessed a 35.5 per cent growth which signified increased fintech adoption by subscribers of the network. Revenues for voice was up by 11.0 per cent while data was up 31.2 per cent.

Mandava said, “In these challenging, times I want to say a huge thank you to all our employees, our business partners, and governments and regulators who have supported us, and in turn facilitated our continued support to the economies and communities we serve.”

107 rangers died in the line of duty, says Conservator General

Plateau LG polls: my disability not an obstacle to electoral success – PDP candidate