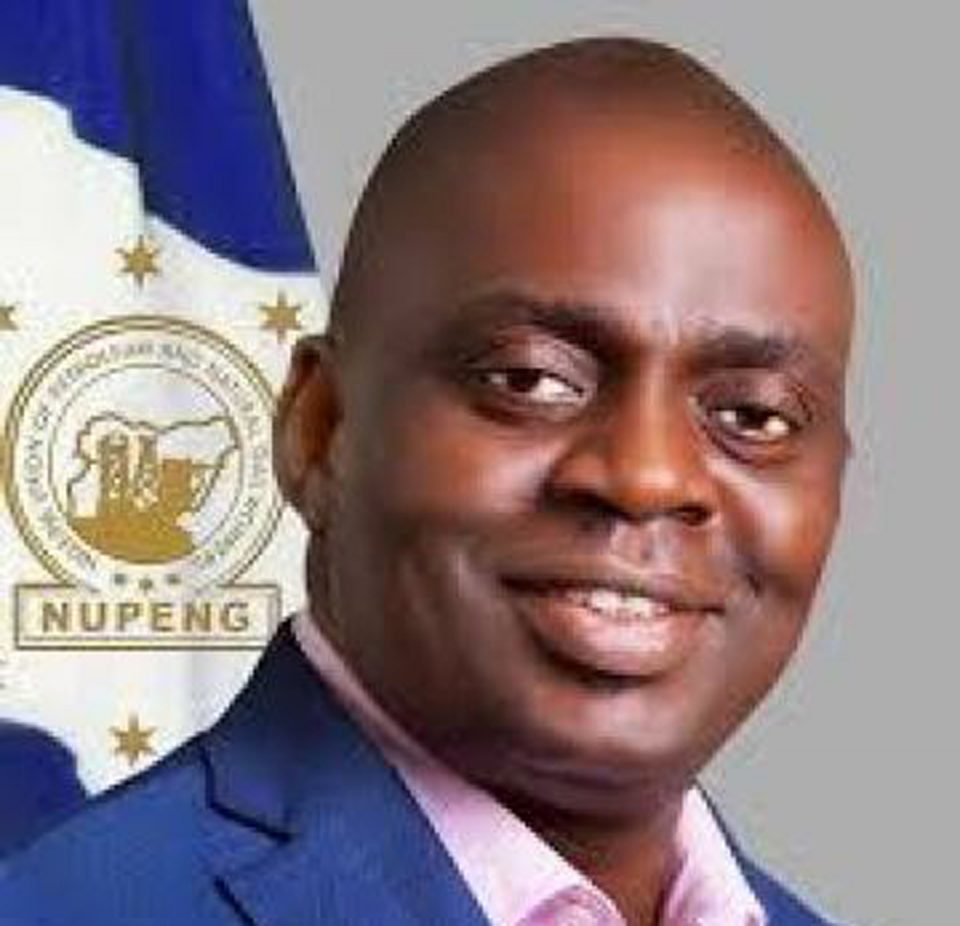 Latest figures in the financial and operations report of the Nigerian National Petroleum Corporation have shown that the imports of Premium Motor Spirit (or petrol) by the NNPC rose by 100 million litres following the dormancy of Nigeria’s refineries to refine crude.

NNPC is the sole importer of petrol into Nigeria and the corporation manages the country’s refineries in Kaduna, Port Harcourt and Warri.

It, however, said in its latest report that no petrol had been produced by the refineries for about 13 months running.

An analysis of the report by our correspondent on petroleum product supply through NNPC’s Direct Sales Direct Purchase scheme showed that PMS imports in January 2021 rose by 100 million litres when compared to what was imported in December 2020.

In explaining the DSDP, the oil firm stated that in compliance with the Public Procurement Act 2007 and NNPC’s Policy and Procedures, it had to engage qualified and credible companies in a Direct Sale of crude oil and Direct Purchase of petroleum product to ensure sustained product supply across the country.

The oil firm had over the years adopted the scheme to ensure petrol imports into Nigeria, being the sole importer of the commodity, while other marketers had avoided PMS imports due to inaccessibility of the dollar

Under the section of petroleum products supply from domestic refineries, the oil firm stated that the facilities were dormant in terms of crude oil refining and that this had stretched for over a year.

“No white product (PMS and Dual Purpose Kerosene) was produced in January 2021 and apparently for the past 12 consecutive months. The lack of production is due to ongoing rehabilitation works at the refineries,” the NNPC stated.

Officials of both the Nigeria Labour Congress and the Nigeria Union of Petroleum and Natural Gas workers in separate exclusive interviews had told our correspondent that the continued import of petrol by the NNPC was at the detriment of Nigeria’s refineries.

They had argued that the government should fix Nigeria’s refineries and stop importing petrol into the country, as this would help halt petrol subsidy and save funds for the country.

The General Secretary, NUPENG, Olawale Afolabi, said the union had repeatedly told government that the full deregulation of the downstream oil industry was the way to go, but this must not be based on petroleum product imports.

“Deregulation is desirable in the downstream sector but we cannot deregulate within the context of importation. We have always been saying that domestic production is the way to go,” he stated.

On his part, the Deputy President, NLC, Joe Ajaero, said the labour congress would not shift grounds on issues pertaining to petrol imports and subsidy until Nigeria’s refineries were fixed.

He said, “The crude oil we are talking about is produced here and we now say let there be refineries to process it here. And when that is done nobody will tell you about subsidy.

“It is to make things easier for the same person who says he is paying subsidy. If you produce refined petroleum products, at least the one we need for domestic consumption, you won’t tell us about subsidy again.”

He added, “But by the time you carry our crude oil and refine it abroad and you bring it back, you will start to tell us that you had spent money on shipping, landing cost and all other costs and then you need to add money to make it real and you call it subsidy.”

Lawyer threatens to drag NNPC to court over recruitment criteria

We must work for Nigeria, not personal interests – Buhari tells Ministers, others