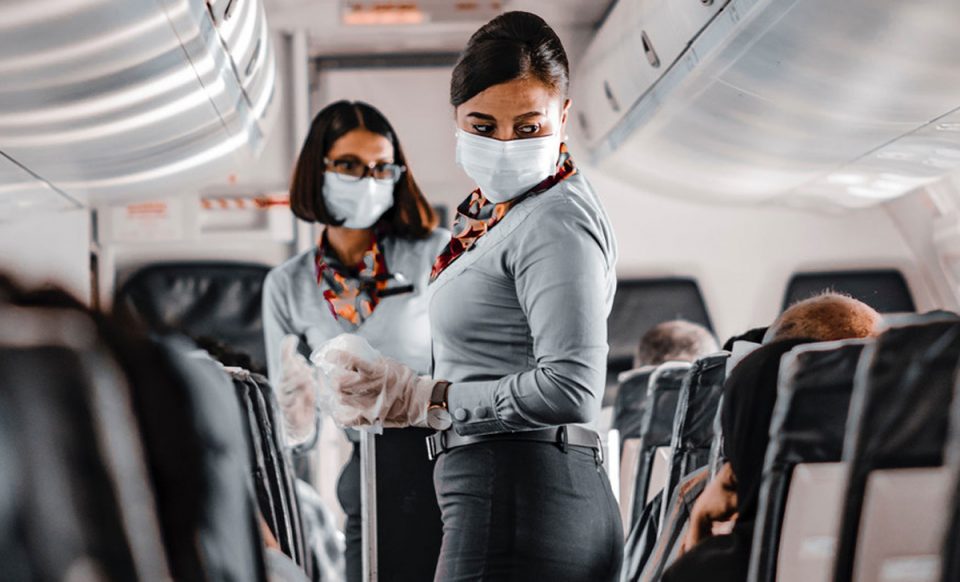 International and domestic air passenger traffic across Nigeria’s 20 airports plunged by 8,335,158 in 2020 when compared to 2019 following the outbreak of the coronavirus pandemic in the fourth quarter of 2019, findings by our correspondent showed.

Documents on passenger traffic from the 20 airports in Nigeria showed that aside from two airports (domestic airports of Katsina and Makurdi), all others, whether international or domestic, posted negative growth with respect to passenger volume in 2020 when compared to the preceding year.

This came as operators and experts in the aviation sector stated that it would take the industry about five years to recover from the impact of the COVID-19 pandemic, as they noted that the other 18 airports were badly hit by the effect of pandemic.

Others are Jos, Owerri, Yola, Ilorin, Ibadan, Minna and Akure.

while some of the listed airports have domestic and international wings, others only have domestic wings. The later Osubi, Benin, Jos, Owerri, Ibadan, Akure and Makurdi.

In the documents obtained from the Federal Airports Authority of Nigeria, manager of the country’s airports, it was observed that in 2019, a total of 17,761,455 international and domestic passengers were flown across the airports.

Further findings showed that the crash in passenger volume was recorded in both international and domestic travels.

Aside from the domestic airports of Katsina and Maiduguri that recorded passenger traffic growths of 125.3 per cent and 53.3 per cent respectively, all others (domestic and international) posted negative growths in passenger volume last year.

Nigeria had adopted diverse measures to curb the spread of COVID-19, as the country’s first lockdown of major cities was announced in March 2020.

The President, Major General Muhammadu Buhari (retd.), had in March 2021 ordered the lockdown of major cities to curb coronavirus.

The lockdown order in March last year came a little over a month after Nigeria confirmed its first case of COVID-19.

Subsequent lockdowns were implemented by the Federal Government, a development that halted both international and domestic flight operations nationwide.

Commenting on the development, the immediate past Managing Director of Aero Contractors, Capt. Ado Sanusi, said people were skeptical of travelling for most part of last year because they were apprehensive on whether the disease could be transmitted on flights or at the airports.

“So that was the reason and, of course, COVID-19, also affected the economic activities of the country, which reduced the travel demands. It also led to the introduction of virtual meetings that eliminated the need to travel for meetings,” he added.

An aviation security consultant and official of the Aviation Roundtable Initiative, Group Captain John Ojikutu (retd.), attributed the plunge in passenger traffic to the economic situation in Nigeria.

He stated that although the pandemic had a major impact on travels, many Nigerians were also faced with the challenge of very limited money in their pockets.

The President, Association of Foreign Airlines Representatives in Nigeria, Kingsley Nwokoma, said people had reduced their desire to travel because of the many hassles now associated with it.

Also, an aircraft engineer and member of the Aviation Roundtable, Sheri Kyari, stated that the revenues in the aviation sector had plunged drastically, as expenditures never stopped despite the effect of the pandemic.

‘76.2m Nigerians are hypertensive but only 23 million on treatment’

God has prepared me to be next Lagos governor — Sanwo-Olu