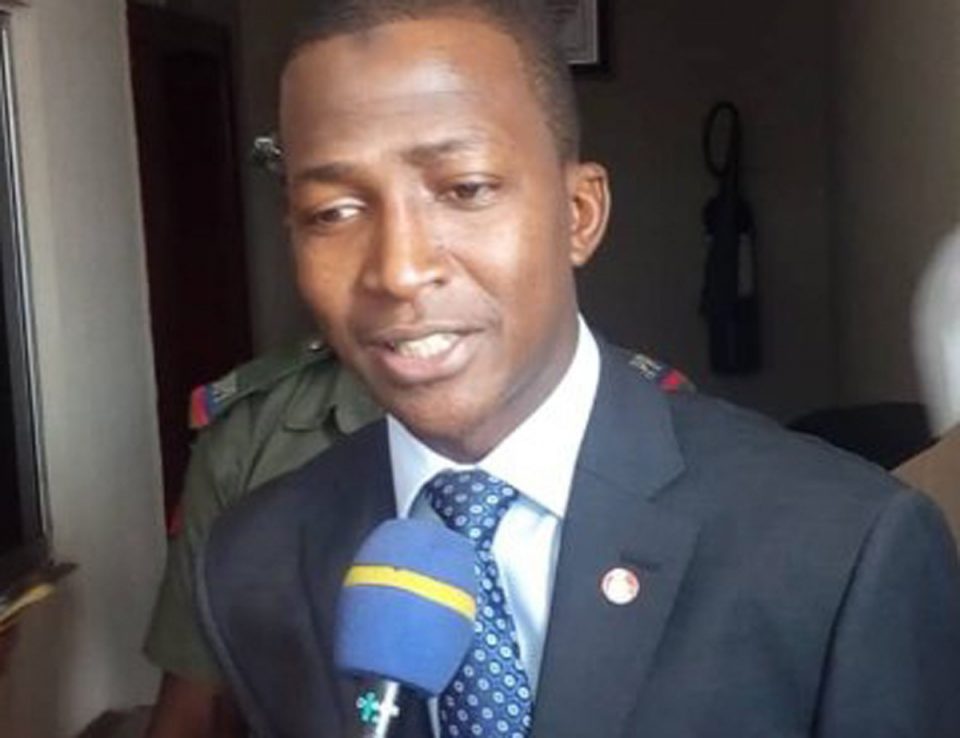 The EFCC Chairman, Mr Abdulrasheed Bawa, made this known at the House of Representatives ad hoc committee investigating the assessment and status of recovered loot on Friday in Abuja.

He also said the Houses seized from the former Minister is also valued at 80million dollars.

The anti-graft chairman said that Diezani’s jewelries are still in the custody of the agency, adding that it had not been auctioned but had been finally forfeited to the Federal Government.

He said that court processes, procedures and administrative exigencies had stalled some of the seized assets to be auctioned by the anti-graft agency.

Bawa, however, said the agency would henceforth deal with the seized assets case by case at the courts in order to quickly dispose the assets.

“Already the Federal Government has set up a committee under the chairmanship of the Solicitor-General of the Federation and I think they are working tirelessly. This according to him is to ensure that assets that are not only recovered by the EFCC but other sister agencies be disposed of.

“We have EFCC representatives from that committee and we believe at the end of the day Nigerians are going to appreciate what that committee will come out with in term of the mandate given to them,” he said.

Bawa said that in its quest to transform the agency, it would soon digitalise its processes, adding that it had also created and upgraded four additional departments to restore confidence.

He listed the departments to include: Intelligence, procurement, Internal Affairs and the Information Communication Technology Department.

He said there was no loot that had been re-looted as being speculated, stressing that going forward, the EFCC would be different and Nigerians would be the better for it.

He said that he would always honour the National Assembly to account for what the agency had done, adding that public servants come and go but the institution would remain.

FG to re-engineer the economy through transport, says Amaechi