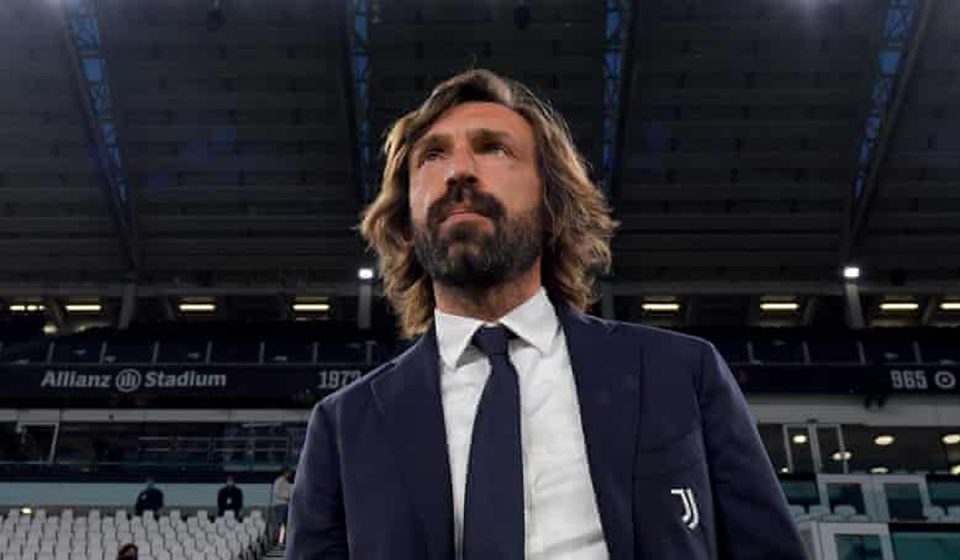 Juventus have sacked Andrea Pirlo as manager after he spent just one season in charge of the Italian club.

The 42-year-old was a surprise choice to replace Maurizio Sarri last summer but under his guidance Juventus failed to win the Serie A title for the first time since 2012.

The Turin-based club finished fourth, only qualifying for the Champions League on the last day of the season.

Massimiliano Allegri is expected to return for a second spell as manager.

Allegri was in charge of Juventus from 2014-19, winning five successive league titles and reaching the Champions League final twice. He is currently without a job.

Pirlo played 164 games for Juventus between 2011 and 2015 and won four Serie A titles in Turin after joining from AC Milan, with whom he spent most of his career and won two Champions League and two league titles.