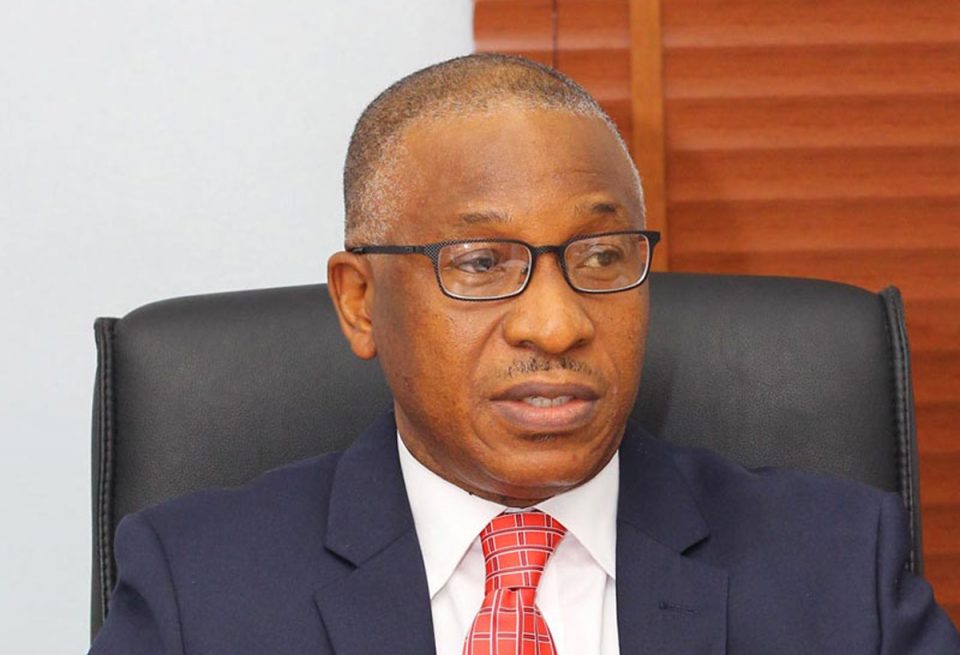 The United Kingdom Nigeria Infrastructure Advisory Facility (UKNIAF) has signed an agreement with the Bureau of Public Enterprises (BPE) to help it deliver on Public Private Partnership (PPP).

This is contained a statement issued by Amina Othman, Head, Public Communications, BPE on Sunday in Abuja.

The agreement was to enable BPE deliver on its mandate in delivering infrastructure projects in Nigeria using the PPP model. According to the statement, the UKNIAF is to support the bureau in the areas of institutional and human capacity building.

Okoh said the agreement was the aftermath of the Federal Government’s policy on Administration of Concession in Nigeria, removing ambiguity and providing clarity on institutional responsibilities for PPP programme in Nigeria.

“In the said circular, the Ministries, Departments and Agencies (MDAs) are to identify projects.

“The Federal Ministry of Finance, Budget and National Planning is to screen and approve in line with the National Integrated Infrastructure Master Plan (NIIMP) and Economic Recovery Growth Plan (ERGP) documents, while BPE is the project or transaction implementation agency.” he said.

Okoh said UKNIAF had identified certain critical areas in which it would provide institutional and human capacity building support.

“It would also support the procurement process for appointment of Transaction Advisors and where possible, support the process of securing project preparation funds from UKNIAF’s panel of PPF fund providers.

”Additionally, it would provide ongoing support as required, enhancing the capacity of the institution to reach commercial close on projects,” he said

According to Okoh, it is on that basis that UKNIAF sent the bureau a Mutual Accountability Framework (MAF).

He said MAF was aimed at fostering a shared agenda of ensuring aid effectiveness and serves to clearly state the roles of each party, their responsibilities and commitment to working together.

The Director-General said the bureau was committed to the goals, not only because it would aid access to global financing, but would see the issues as integral to the country’s growth and economic sustainability.

He appreciated UKNIAF’s willingness to support the PPP programme by providing technical assistance to support Nigeria’s transition towards low carbon climate resilient infrastructure to be delivered.

Okoh pledged the bureau’s willingness to work with UKNIAF for its support to drive the accelerated growth and development of a pragmatic, climate sensitive, inclusive and sustainable PPP programme for the development of the country’s infrastructure.

The statement said that consequently, as a requirement of MAF, both teams constituted a Project Steering Committee.

It has the mandate of ensuring the senior level engagement required to ensure the effective and timely delivery of the outputs, outcomes and impact defined in the MAF.

Members of the PSC are the Director-General who is the Chairman, Director, Infrastructure and PPP who serves as the Secretary and other members from UKNIAF.

Others are the Project Delivery Team, with relevant skills and mandate to engage with UKNIAF TA Consultants and work collaboratively day-to-day on the delivery of the programme outputs.