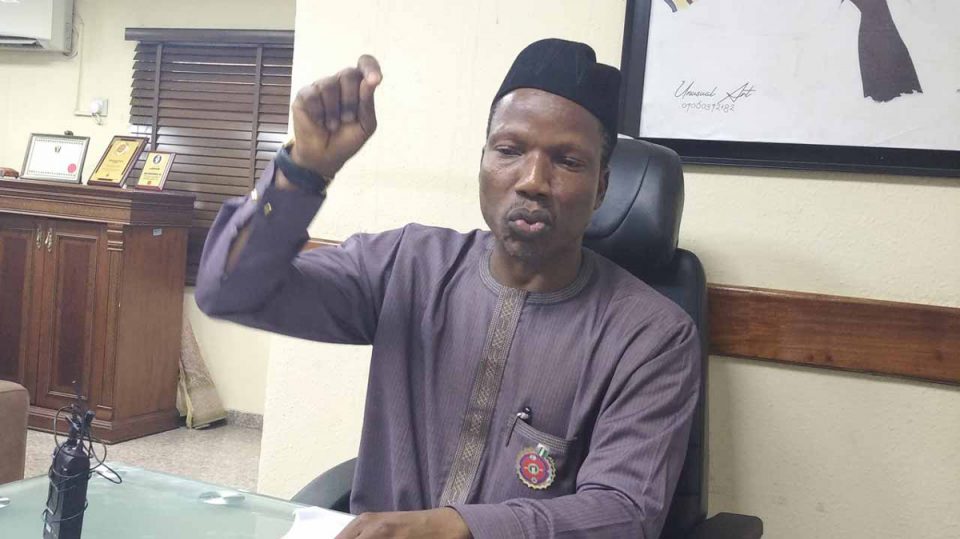 The Federal Airports Authority of Nigeria (FAAN) has acquired some birds/wildlife equipment to improve on safety of flight operations by effectively managing birds/wildlife hazards at the nation’s airports.

The Managing Director of FAAN, Capt. Rabiu Yadudu said this at the inauguration of the equipment on Monday in Lagos.

Yadudu said the equipment, which was the best they could get around, was procured on the recommendation of the International Civil Aviation Organisation (ICAO).

The managing director added that the equipment, when deployed would usher in an era of safe flight operations, as incidents relating to birds strike which have increased of late would be mitigated.

In his remarks, the FAAN Director of Airport Operations, Capt. Muktar Muye, expressed delight at the arrival of the equipment.

Muye noted that what was being commissioned was not just the equipment but a complete package that included the recommended storage facility, patrol vehicle and trained personnel in line with ICAO’s Standards and Recommended Practices.

TBI Africa reports that the event climaxed with a practical demonstration of the use of some of the equipment by the representative of the MD/CEO and the Director of Airport Operations.

Others are the Regional General Manager, South West, Mrs Victoria Shin-Aba; representative of the GM Corporate Affairs, Mrs Christabel Eromosele; Chief of Staff to MD/CEO, Mr Lawal Abdullahi, among others.

Airport Concession as Catalyst for Development

Agency threatens to remove illegal billboards of politicians in Kwara