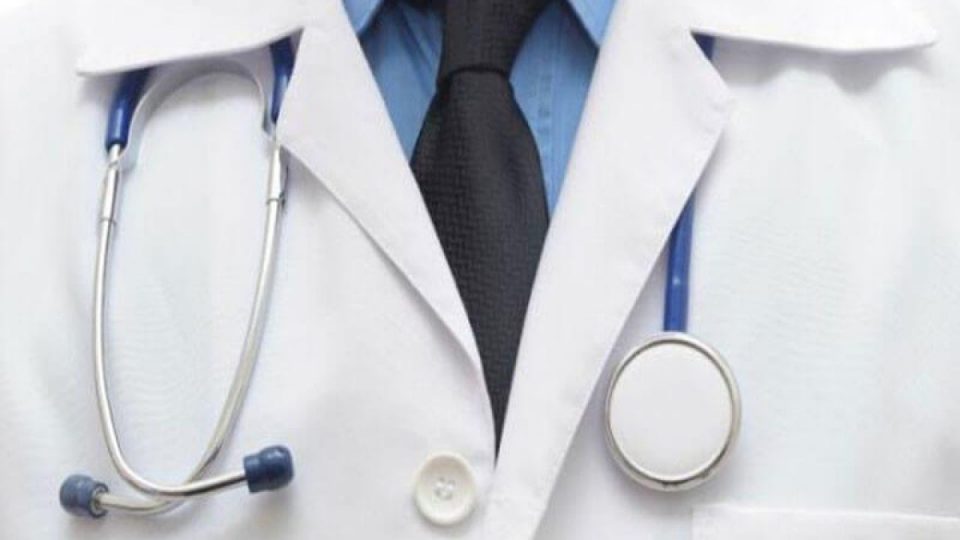 The General Medical Council which licenses and maintains the official register of medical practitioners in the United Kingdom licensed at least 200 Nigerian doctors in April and May alone, The PUNCH has learnt.

This implies that at least three Nigerian doctors were licensed per day in April and May 2021 despite a new policy by the UK government in February to discourage the aggressive recruitment of doctors from 47 developing countries facing a shortage of doctors at home, including Nigeria.

Our correspondent, who has monitored the website of the GMC in the last 10 months, observed that the number of Nigerian trained doctors practising in the UK rose to 8,384 from 7,870, a difference of 514.

Checks by The PUNCH showed that the average number of Nigerian trained doctors in the UK rose from an average of 1.3 per day in between July and December 2020 to 3.3 per day in April and May 2021.

Between June 7 and June 8, 2020 – a space of 24 hours – about seven Nigerian trained doctors were licensed by the UK.

Nigeria has the third highest number of foreign doctors working in the UK after India and Pakistan.

However, Nigeria suffers a shortage of doctors.

The Medical and Dental Council of Nigeria puts the total number of registered doctors in Nigeria at 74,543 for the country’s population of about 200 million.

This puts the doctor-patient ratio in the country at 1:3,500.

This falls far below the World Health Organisation’s recommendation of 1:600.

A poll by NOI in 2018 also showed that 88 per cent of Nigerian doctors are considering work opportunities abroad, but experts say the figure may be higher due to the rising insecurity and economic crunch.

Speaking with The PUNCH, the President of the Nigerian Doctors in the UK, Dr Seun Yusuf, said the number of Nigerian doctors migrating would continue to increase as long as doctors were not well paid and hospitals lacked equipment.

Yusuf said the number of Nigeria trained doctors that migrated from Nigeria to other countries in the last three years would be about 6,000, but some had yet to complete their exams and thus had not been licensed.

She added, “In the last three years, more than 6,000 doctors would have left Nigeria to different places but because the UK is the easiest place, the pathway becomes very easy so the UK gets a higher percentage of Nigerian doctors migrating. Some people are still in the UK writing their exams and they are not included in these statistics.”

When asked why doctors were leaving, Yusuf stated, “The doctors who finish school struggle to get house job placement and they don’t get paid. Imagine attending school for eight years and you don’t get a job on time and when you get it, they don’t pay you?

“You finish from school and go to NYSC and after eight years of medical school, one year of housemanship during NYSC, someone pays you N80,000 when you know you can earn better with that certificate in another country. If Nigeria had enough incentive, work/life balance, people would not leave.

Also speaking with our correspondent, National Association of Resident Doctors which comprises 40 per cent of Nigeria’s doctors said the government was not serious about the welfare of doctors.

In a chat with The PUNCH on Tuesday, Dr Uyilawa Okhuaihesuyi, said lawmakers earn millions in allowances but doctors who save lives are given a pittance.

The NARD President stated, “Nigerian doctors are desperate to leave because we have not been paid for five months and we have bills to pay. We lost 19 doctors during COVID-19 and yet no insurance claims have been paid to the families.

“They pay N5,000 hazard allowance to doctors who get infected with COVID-19 or HIV in the course of their job. They pay lawmakers millions for allowances and pay doctors N170,000 per month.”

No loss of life in Marina fire outbreak — LASEMA