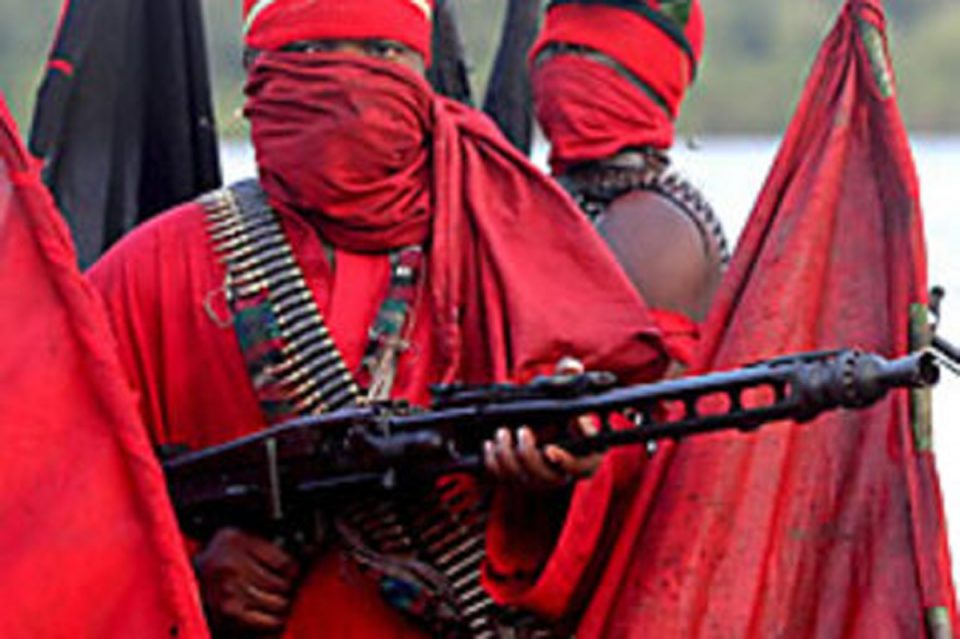 Militants in Akwa Ibom State have called on the Economic and Financial Crimes Commission (EFCC), and the Independent Corrupt Practices and Other Related Offences Commission (ICPC) to investigate the state government’s handling of local government allocation since 2015.

The Militants under the aegis of Niger Delta Volunteers (NDV) urged the anti-graft agencies in the state to begin the investigation within two weeks.

In a statement signed by its leader in the state, ‘General’ Ekpo Ekpo, NDV alleged that council chairmen in the state were operating on zero allocation, and even accused the current administration of tampering with council allocations totalling N2.23 trillion since it came into office.

According to the statement made available to newsmen in Uyo, the militant group threatened hostilities and disruption of the activities of government and multinational oil companies in the state should the EFCC and ICPC fail to initiate a probe of how council funds are spent in the state.

The NDV said: “It is a common fact that the government of Akwa I bom state under the leadership of Udom Emmanuel has been misappropriating, mismanaging and misusing local government council funds while coercing the local government chairmen to sign the amount they have not received.

“The state governor has been starving local government areas in the state without substantial development projects hence our call for accountability.

“Since the swearing in of the present local government council chairmen last year, the situation has become worse as the governor declared zero allocation therefore making the councils ineffective and malfunctions without projects”.

But the Akwa Ibom State House of Assembly denied the claims by some sources in the Local Government Councils and even some Chairmen that they are running the Councils on zero allocation.

Fielding questions from newsmen on Tuesday in Uyo, the House Committee on Information, Mr. Aniefiok Akpan, assured that the House would invite the council chairmen to defend their claims on the issue.

“It’s very unfortunate for a Chairman to tell you that there is zero allocation. As the head of the committee, I interface with the commissioner for Local government and I know that every month allocations are sent to them directly after the Joint Account Committee (JAC) meeting.

“So the issue of zero allocation is totally false. Though no Chairman will ever admit that he has money, I stand to be challenged, those that want to leave a legacy also have some projects that can stand in their names.

“Our position is, let the local government formally complain to us about zero allocation if it is actually true. We have resumed.” Akpan stressed.

Meanwhile the Commissioner for Information and Strategy, Mr. Ini Ememobong could not be reached to react to the issue via telephone at the time of filing this report.