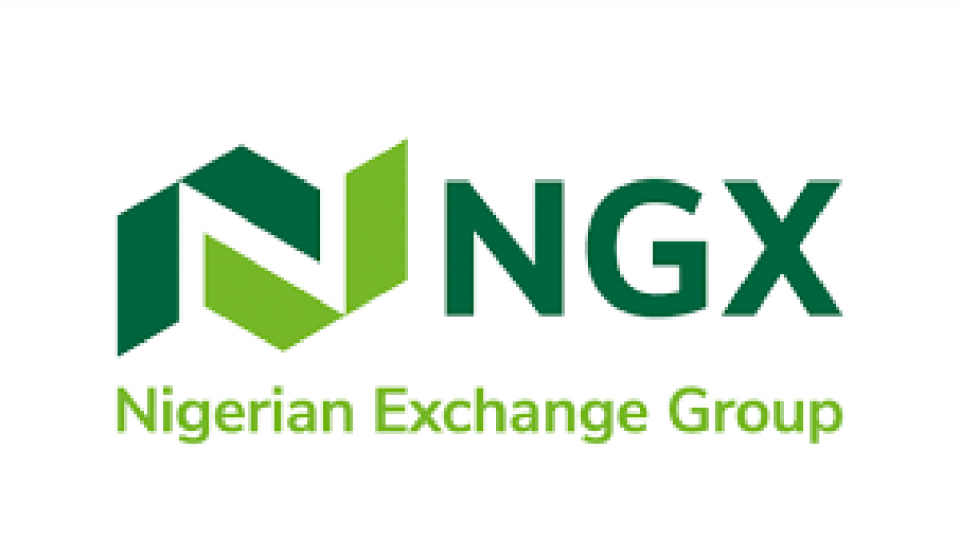 The Nigerian Exchange Limited has announced the full suspension of trading in the shares of Guaranty Trust Bank ahead of the listing of the lender’s holding company on the Exchange.

The NGX, in its weekly report, notified trading licence holders and the investing public that trading in the shares of GTBank was suspended on Friday.

“The suspension is necessary to prevent trading in the shares of the bank in preparation for the eventual delisting of Guaranty Trust Bank Plc from the Daily Official List of the Nigerian Exchange Limited and listing of the holding company, Guaranty Trust Holding Company Plc on NGX,” it said.

GTBank had announced in November last year that it had obtained an approval-in-principle from the Central Bank of Nigeria to commence a formal process of restructuring to a financial holding company.

It said the holding company structure would have greater strategic flexibility to adapt to future business opportunities as well as market and regulatory changes.

In December 2020, the bank said its shareholders had approved the HoldCo structure for it.

It said the investors gave their approval for the transfer of the 29,431,179,224 ordinary shares of 50 kobo each in the issued and paid-up share capital of the bank held by them to Guaranty Trust Holding Company Plc.

The lender said this was done in exchange for the allotment of 29,431,179,224 ordinary shares of 50 kobo each to the shareholders in the same proportion to their shareholding in the bank credited as fully paid without any further act or deed.