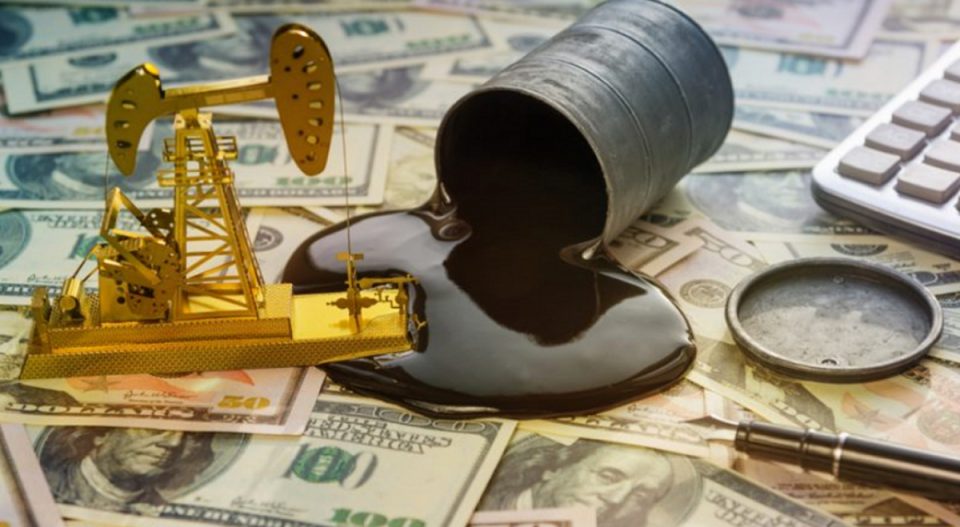 Nigeria lost an estimated N91.15bn in crude oil revenue as India, the country’s biggest oil buyer, slashed its imports by almost 30 per cent in April, compared to the same period of 2020.

With Brent crude, the global oil price benchmark against which Nigeria’s oil is priced, averaging $65 per barrel in April, the drop of 3.7 million barrels in India’s imports translates to a loss of $240.5m or N91.15bn (using the then official exchange rate of N379/$1) in revenue.

India has been the single largest buyer of Nigerian crude oil in recent years after the United States slashed its imports from the country on the back of shale oil production boom.

Total crude imports by the world’s third-biggest oil importer fell to 3.97 million bpd in the 2021 fiscal year to March 31, down 11.8 per cent from a year earlier, data obtained from industry and trade sources showed.

India bought more US and Canadian oil at the expense of that from Africa and the Middle East, reducing purchases from members of the Organization of the Petroleum Exporting Countries to around 2.86 million bpd and squeezing the group’s share of imports to 72 per cent from around 80 per cent previously.

That is the lowest share since at least the 2001/02 fiscal year, before which crude import data is not available, according to Reuters.

The share of Middle East producers rose to about 62 per cent in the 2020/21 year from 60 per cent in the previous year as refiners took committed volumes under annual oil contracts, the data showed.

The US and Canadian oil accounted for about seven per cent and 1.3 per cent respectively of India’s imports compared to 4.5 per cent and 0.60 per cent a year earlier..

OPEC’s share of India’s oil imports fell to the lowest in at least two decades in the year to the end of March as overall purchases by Asia’s third-largest economy fell to a six-year low.

The Nigerian Economic Summit Group said on Friday that the persistent contraction in the country’s petroleum sector amidst rising global oil prices would translate to wider trade deficits.

The NESG said, “In light of improved compliance to OPEC’s output quota, the Nigerian economy is set for a persistent shortfall in domestic crude oil production.

It said the prospect of lower oil export earnings – which accounted for 87 per cent of total forex earnings in 2020 – could further worsen the country’s trade balance position, which stood at a deficit of N3.9tn in Q1 2021.