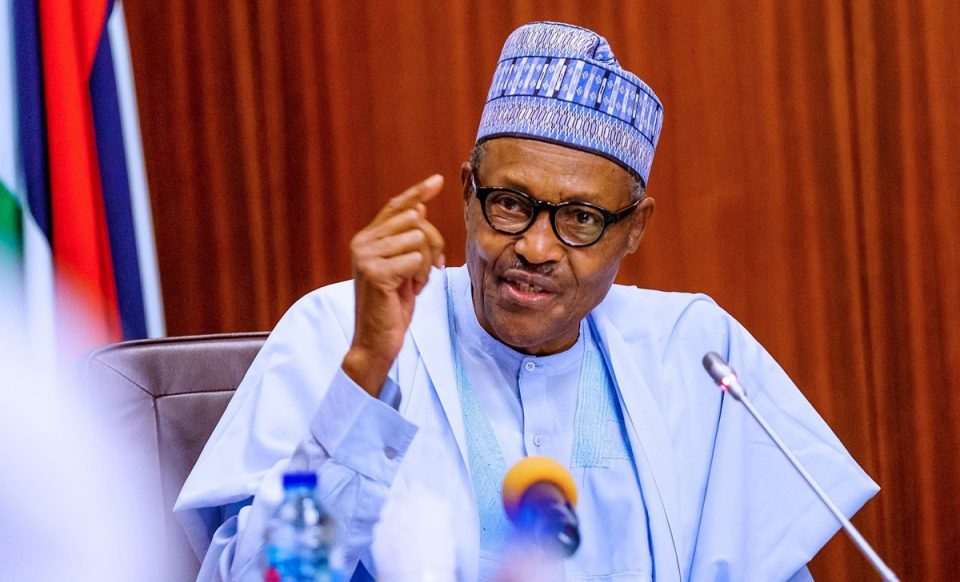 President Muhammadu Buhari has reiterated that Nigeria would remain a united and indivisible nation under his stewardship.

The President disclosed this at the inauguration of Kudirat Abiola’s Sabon Gari Peace Foundation in Zaria, Kaduna State on Saturday.

While addressing those agitating for secession and separation of the country, the President said they were either ignorant of history or of the war.

“People above the age of 60 will not contemplate going through what happened during the civil war. I urge those who feel aggrieved to channel their grievances to the National Assembly,” he said.

He also emphasised on full implementation of Judiciary and Local Government autonomy, stressing that state governors must adhere to the laws and desist from tampering with local government allocations.

Earlier, Gov. Nasir El-Rufai, represented by the Commissioner for Education, Alhaji Shehu Mohammed, saidNigeria’ll remain united under my watch, says Buhari many of those clamouring for restructuring does not even understand what they  clamoured  for.

“When we are in democratic setting and have a National Assembly in place that represents every region, every state and every constituency, the need for restructuring becomes inconsequential.”

Earlier, the Chairman of the Foundation and Son to late Kudirat Abiola, Alhaji Jami’u MKO Abiola, said the event was to bring Nigerians together and propel the gospel of unity, peace and continuous existence as an indivisible entity.

Abiola said though his mother is Yoruba by tribe, she was born and bred in the northern part in the midst of Hausas, before finally returning to Lagos, her state of origin.

“This indicates that wherever you come from, you can still live elsewhere and make a living within the shores of Nigeria.

“I want to assure you that this project will not end here, it will step down to grassroot levels for massive awareness,” he said.