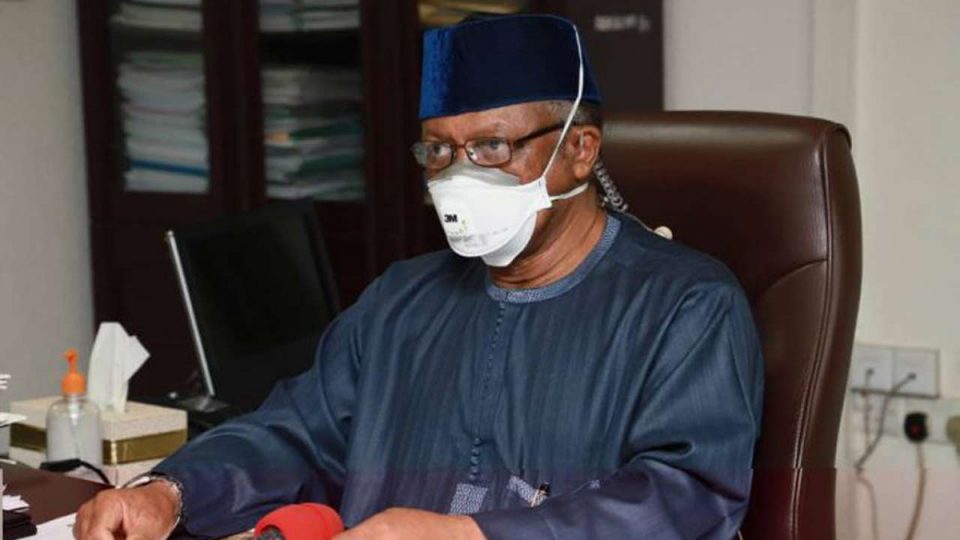 Relevant stakeholders and sickle cell survivors have advocated for an increase in awareness about sickle cell disorder, the elimination of negative notions associated with it, and the urgent need for intending couples to know their genotypes before getting married.

Disclosing that Nigeria is currently ranked as highest burdened by sickle cell disease globally, ahead of Democratic Republic of Congo and India, they urged school owners, religious, traditional and community leaders to include talks on sickle cell disease and genotype testing in their programmes to break the painful and agonising cycle of raising children with the disease.

The Minister of Health, Dr. Osagie Ehanire, speaking at an event to commemorate this year’s World Sickle Cell Day with theme: ‘Shine the Light on Sickle Cell,’ said: “Nigeria currently has the highest burden of Sickle Cell Disease (SCD) in the whole world ahead of Democratic Republic of Congo and India, with an estimated 25 percent of her adult population being carriers of defective S-gene.

“WHO in 2015 estimated that 2 percent of new-borns in Nigeria are affected by sickle cell anemia, giving a total of about 150,000 affected children born every year. About 50 percent to 80 percent of the estimated 150,000 infants born yearly with SCD in Nigeria die before the age of five years and those that manage to survive suffer end-organs damage which shortens their lifespan including stroke.

“The 2021 World Sickle Cell Day commemoration gives us a unique opportunity to raise awareness about the increasing burden of SCD and eliminate the negative notion associated with it as well as building synergy with civil society organisations, international institutions and development partners towards the prevention, control and management of SCD in Nigeria.”

A sickle cell survivor and founder of Beulah Sickle Cell Foundation, Mrs. Josephine Olunaike, made these known in her lecture during the official launch of the book: “I’m a survivor: the story of my triumph over sickle cell pains,” by Mallam Shehu Mohammed, at the weekend in Abuja.

She said: “It is important that everybody in the country knows their genotype. Therefore, we must educate to eradicate. If we don’t educate and increase awareness we are still going to be moving in this cycle. Concerning genotype testing, some do not know about it, some cannot afford it, and some will not go to the hospital just to have this test done. We must therefore attempt to use our financial capabilities to support free genotype testing.”

In his address, a sickle cell survivor, Mohammed, said: “Sickle cell patients on their part are still lacking adequate information on how to take care of themselves so that they could at least reduce the negative impact of this disorder on their well-being. The society on its part still lacks the necessary empathy and understanding to sickle-cell warriors. This explains why warriors

N2trn spent on constituency projects since 2000 without results , says ICPC

More than 200 rescued on sinking vessel off Cameroon

OML 29: Crack In Opu-Nembe As Community Leaders Back Aiteo