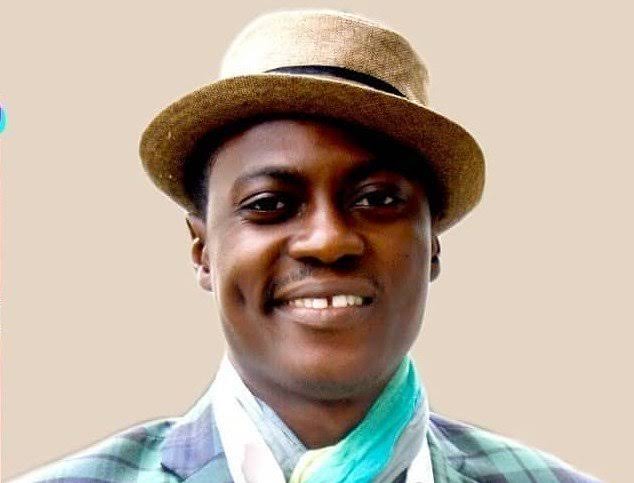 The 44 years old Jagbajantis crooner, repietedly lost it to his battle with cancer of the throat.

Multiple media reports have earlier claimed the 44-year-old was undergoing chemotherapy in the US. This prompted fans all over Nigeria to send their prayers for the Jagbajantis singer.

Baba Dee who said he was surprised about the stories, however, confirmed that his brother is sick and receiving treatment.

“He is sick and he is getting better in New York. But throat cancer. Na lie,” Baba Dee said.

Also reacting to the development, Producer ID Cabasa in a reply to a tweet from a follower who called for prayers for Sound Sultan said the report was not true but did not mention the illness the singer was being treated for.

“Before una spread this news just know “it’s not true,” Sound Sultan has not publicly commented on the matter until his death.