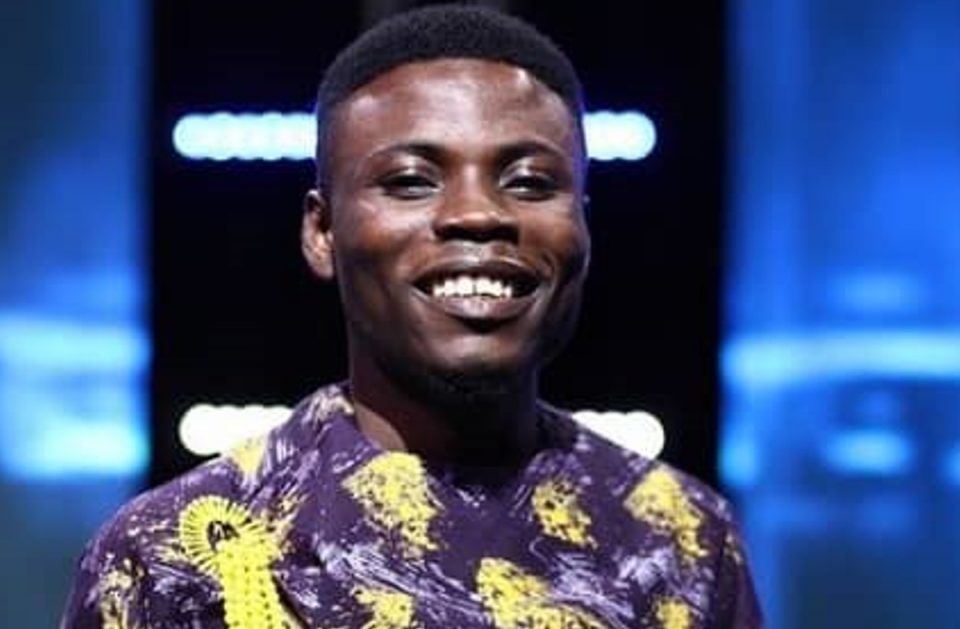 It was the Bayelsa State boy, Kingdom that emerged winner of the 2021 Nigerian Idol grand prize.

He will be going home with N10 million prize.

Kingdom practically collapsed on the floor when his name was announced as winner of the grand prize. His mother also wept profusely seeing the fulfillment of her morther’s prophecy in Kingdom.

Kingdom who was short of words, only said, thank you, thank You and thank you and said his mother  wept because his grandmother had prophesied about his greatness but could not live long enough to see the fulfillment of the prophesy.

Kingdom is a student of computer science and informatics at the Federal University Otuoke, Bayelsa State. Kingdom sings with the Pamela Scott Music band based in Port Harcourt and has performed at wedding ceremonies, birthday parties and church services.

He comes from a family of four and has a younger brother and two younger sisters. He is surrounded by people who believe in him. He has been very passionate about winning the Nigerian Idol  Season 6 show.

Why I will miss Big Brother house – Frodd