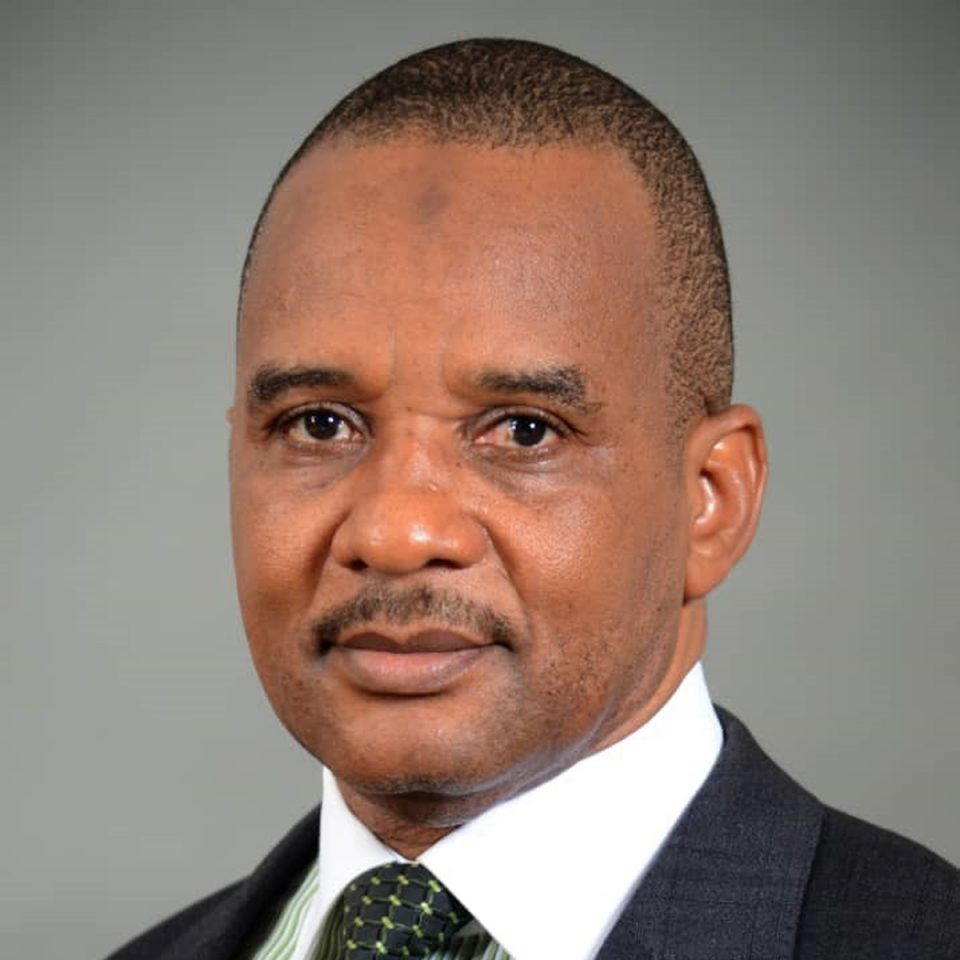 The Director-General of NIMASA, Dr Bashir Jamoh, said this in a statement by Mr Osagie Edward, Assistant Director, Public Relations, NIMASA, on Monday in Lagos.

The statement said Jamoh made the remark during the graduation ceremony of trained officers and crew of the Special Mission Vessels, the main maritime component of the Integrated National Security and Waterways Protection Infrastructure.

Jamoh, who was represented by the Agency’s Executive Director, Operations, Mr Shehu Ahmed, said the graduation of 30 officers trained in various parts of the globe was a significant addition to the team of competent personnel manning assets under the maritime security scheme.

He said the event was remarkable since it guaranteed the competent manpower required to man the Special Mission Vessels.

“Early in the year and in line with a presidential directive, we deployed the Special Mission Vessels and the Fast Interceptor Boats to the Lagos Port Secure Anchorage Area.

“But the event of today takes us further to the full deployment of the two Special Mission Vessels with fully trained and certified crew.

“The Crew of the Special Mission Vessels have concluded localised training and terrain familiarisation courses after their initial technical based training abroad,” he said.

Similarly, Mr Anthony Ogadi, the Coordinator, Deep Blue Project, and NIMASA’s Director, Planning, Research and Data Management Services Department (PRDMSD), said the crew had nine foreign and 10 local trainings on various platforms of the Project under the supervision of the project contractor, HLSI.

Ogadi stated that some local trainings for the operation of other assets under the maritime security scheme, including the Special Mission Aircraft, Unmanned Aerial Vehicles, and armoured personnel carriers, were simultaneously on-going at Ikeja and Ojo in Lagos State, and Elele in Rivers.

Speaking on behalf of the crew, Captain of DB Lagos, Capt. Uche Aneke, and that of DB Abuja, Capt. Mohammed, thanked NIMASA for facilitating the training.

They also assured the Agency that they would carry out their duties with a high sense of proficiency and professionalism.

It is being implemented by NIMASA with personnel from the Nigerian Air Force, Nigerian Navy, Nigerian Army, Nigeria Police, Department of State Services, and other security agencies.