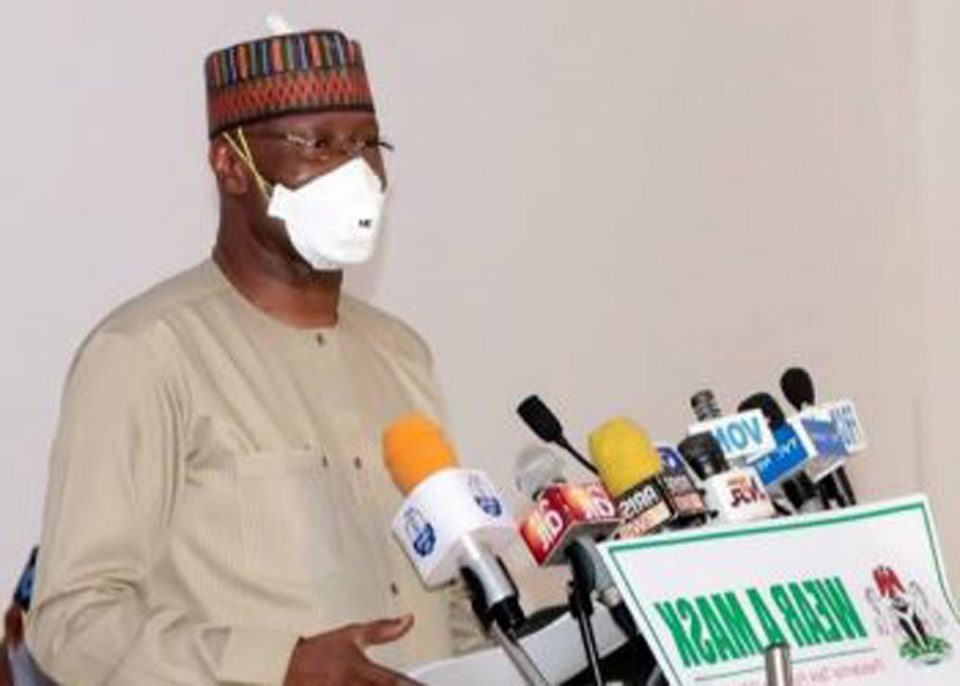 Preforming the inauguration, Mr Boss Mustapha, the Secretary to the Government of the Federation, said the reconstitution of JCC was to resuscitate the relationship between the two countries in cooperation for the peaceful use of nuclear energy.

Mustapha, however, recalled that within the framework of Nigeria’s bilateral relation with the Russian Federation, a number of Intergovernmental Agreements (IGAs) were signed between the Nigeria Atomic Energy Commission (NAEC) and Russia’s State-owned Nuclear Corporation (ROSATOM).

He said that the move was for cooperation in the design, construction and decommissioning of nuclear power plants on the territory of Nigeria.

“In addition to these IGAs, two broad based Project Development Agreements (PDAs) were also signed.

“As a follow-up, a number of meetings have been held in Nigeria, Russia and Austria to discuss the roles and responsibilities of the two parties involved in the implementation of the various elements of the agreements.

“It is for this reason that the JCC for both Nigeria and the Russian Federation were constituted in the first instance, ” Mustapha explained.

According to him, the JCC members will be fully briefed on their tasks and responsibilities based on the Terms of Reference (TOR) they are all advised to be very conversant with.

The SGF said that JCC was put in place to allow for effective negotiations, particularly focused on ensuring that Nigeria was not subjected to any unfair trade agreements during the process of Nigeria’s engagement and discussions with ROSATOM.

“And in addition on the implementation of the various elements of the agreement,’’ he said.

He listed other responsibilities of the JCC to include implementation of all agreements with the Russian Federation, to supervise the activities of the Joint Working Groups in the following thematic areas of nuclear power infrastructure, human resources management, financing and contracting scheme, among others.

“The terms of reference of the committee are to provide a broad framework for cooperation with Russia and ensure implementation of all agreements,” Bello said.

COVID-19: UNILAG extends deadline for vacation of halls of residence

Police not aware of alleged arrest of suspect with election results in Abia, says PPRO