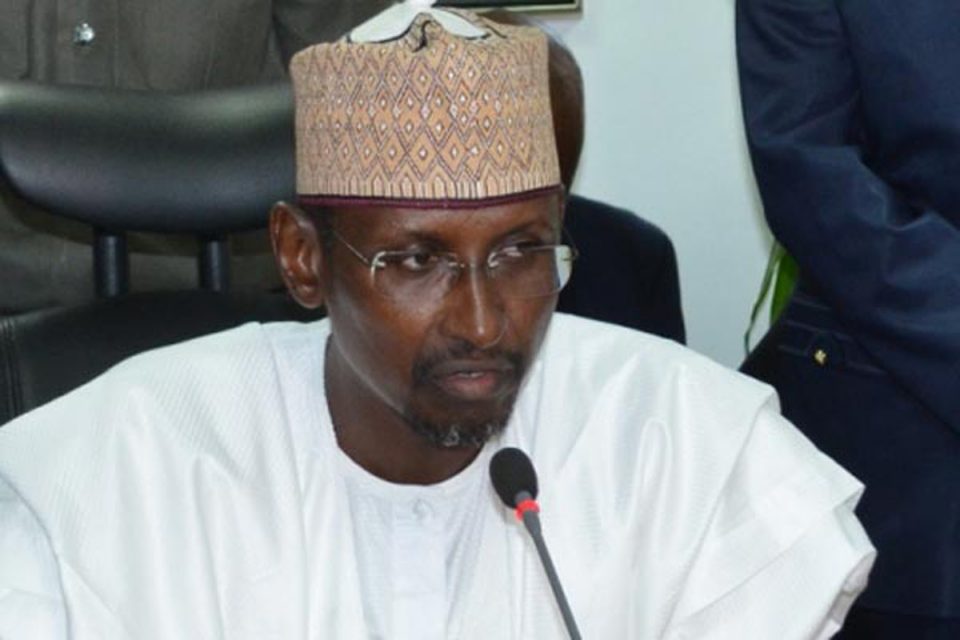 The Minister of the Federal Capital Territory (FCT), Malam Muhammad Bello has ordered that all parks and recreational grounds are to remain closed throughout the Eid-El-Kabir celebration.

Bello gave the directive at a meeting of the FCT Emergency Operations Committee (EOC) on COVID-19, chaired by him which was convened on Friday, July  16, to review the current situation of the pandemic in the FCT especially as it relates to the upcoming Sallah celebrations.

A statement issued last night by his Chief Press Secretary, Anthony Ogunleye, the minister said: “From its deliberations, the meeting noted the increase in the number of COVID-19 cases in the country and the FCT and the possibility of a third wave and sought for ways to curtail its spread.

“Thus, guided by the advice of the health professionals, the following guidelines are hereby issued for the upcoming  Eid-El-Kabir celebrations in the FCT;

“All Eid prayers in the FCT are to be held in the open spaces at Jumaat Mosques as well as the National Eid Ground. This is based on medical advice that it is safer to hold large gatherings in  open  air spaces than in enclosed structures;

“All open Eid grounds should have multiple entry and exit points with hand washing and temperature checking facilities;

“The holding capacity of Eid grounds should be reduced to 50% to ensure physical/social distancing;

“Imams should ensure that sermons are short so that the entire Eid prayers do not exceed one hour;

“All parks and recreational grounds and facilities shall remain closed throughout the festive period.

“Worshippers are enjoined to adhere to all prescribed non-pharmaceutical preventive measures of facial coverings, constant hand washing and physical distancing”.

Yuletide : Vehicles impounded will not be released until Jan. 7, 2019 — TRACE

It’s outrageous for Malami to threaten declaration of State of Emergency in Anambra when Kaduna, Zamfara have higher killings –Commissioner

Power Firm Closes $8.5m Investment Deal With All On, Others