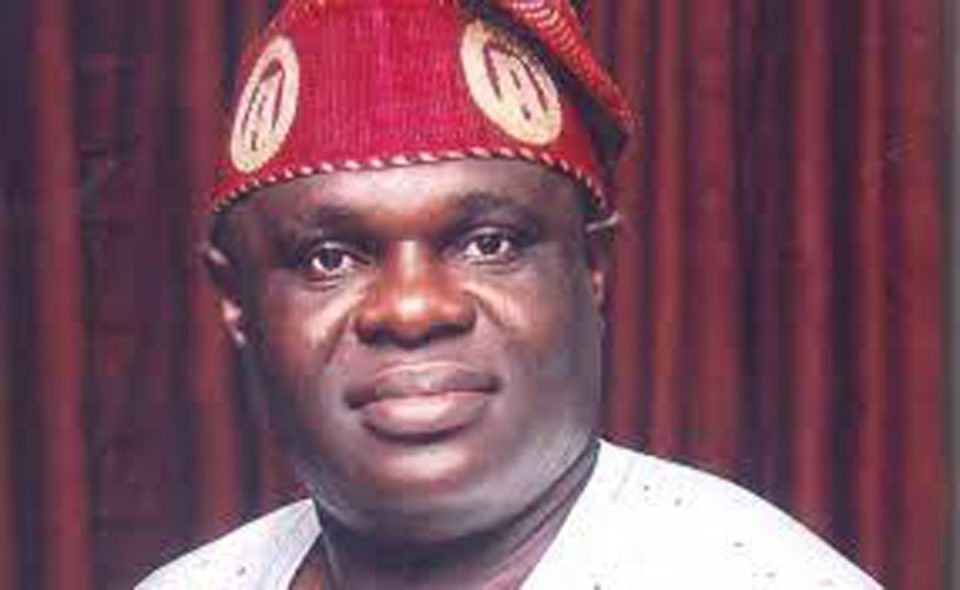 Adekanye spoke in Lagos while reacting to the low turnout of voters at the Saturday local government election in the state.

“Apathy in elections has never been a solution to people’s disenchantment.

“Looking at the centrality of grassroots governance and connection between politics and economy, it remains paradoxical that people abandon the most important polls.

“Whatever the frustrations and reasons to be disinterested in the process, people are destroying themselves with their continuous apathy in electoral process.

“The LASIEC officials were on ground quite early, but the turnout was not impressive, considering the fact that this is the government nearest to the people.

“The gains in participating in local government administration are so obvious.

“I think there is the need for us to talk to ourselves. I believe some of our people should learn from this.

“People who boycott elections are killing themselves. Some of these attitudes might be antithetical to what they want,” Adekanye said.

He, however, argued that some people stayed away because they felt their votes would not count.

According to him, though the sensitisation may not be reaching where it should reach ordinarily, many people’s preconceived opinions cannot be changed.

“Even when the sensitisation reached them, some people have come into the conclusion that their votes would not matter in any case.

“They have come into the conclusion that it is a waste of time. They say politicians know who they want to put there, and that could be a mistake.

“When you stay back, believing that a choice had already been made, you do not have the moral, or even political and civil rights, to begin to fight over performance of those people that have been given the opportunity to administer.

“It is better to get involved, even if you thought any manipulation will happen. It is always better to perform your civil rights first, and later expose anyone who tries to play some funny games,” he said.

Adekanye added that the economic hardship that many people were passing through could also discourage them and make them disinterested in political process.

“But even in such circumstance, people could still solve some of their problems by observing, following campaigns and choosing responsible and reliable people during elections, rather than boycott.

“Whatever have been your frustrations in the past can be corrected by a more responsive and a more responsible set of people at the helms of affairs that you voted for.

“People should add a more positive attitude to solving the problems than resorting to fate.

“The best solution to the problems of apathy is good governance. When people see good governance, they will be encouraged and it will give them hope and be willing to participate.”

Adekanye, who called for good governance from current and aspiring political office holders, said that meeting the expectations of the people could bring back the lost interest.

He commended LASIEC for doing well in terms of logistics and early arrival of electoral officials and materials at the polling units.