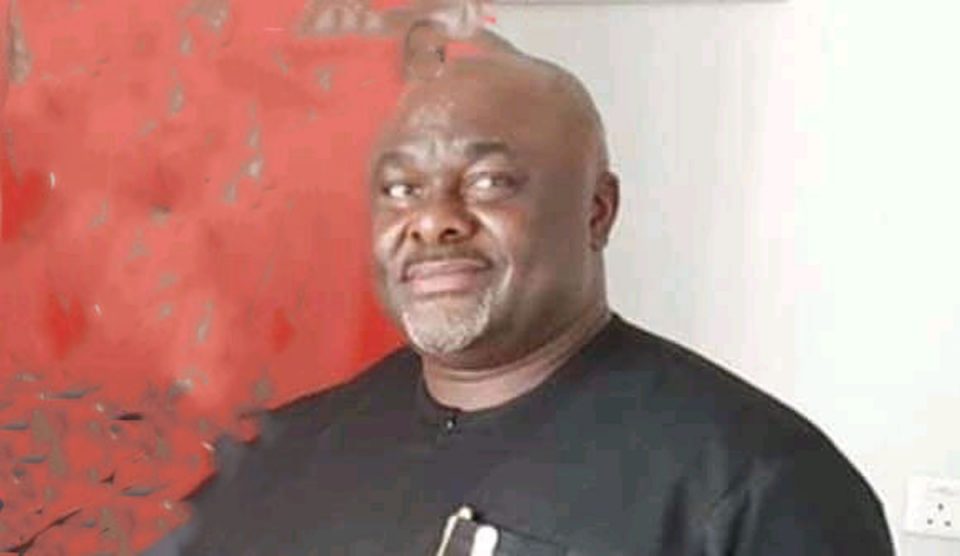 Former Edo State Commissioner for Arts, Culture, Tourism and Diaspora Affairs, Osaze Osemwingie-Ero, has raised the alarm over the illegal detention of over 300 Nigerian youths in Italian prisons for trumped-up charges on mafia-related offences.

Osemwingie said he learnt about the plight of the innocent young Nigerians during his wrongful detention in Italy as a result of a “very corrupt and complex system.”

The former commissioner, who spoke during an interview on Arise TV, on Friday, said the youths were committed to maximum prisons in Italy because they did not have the resources to access an independent lawyer.

“They don’t have money to get lawyers; the prosecutor gives them government lawyers that he uses to manipulate them,” the ex-commissioner noted.

He further called for the collaboration of all stakeholders including the Federal Ministry of Foreign Affairs, the Nigerians in Diaspora Commission and the media, among others to ensure the release of the youths.

He stated, “We have over 300 Nigerian youths who are unjustly being held in prisons because of these mafia-related crimes; they didn’t commit the crime. I made a promise that I am going to create awareness for the release of those innocent Nigerians. We must fight as Nigerians to ensure that they regain their freedom.”

“As a senior government official, there was no support from the Nigerian government during my ordeal in Italy. I have spoken to the chairperson of Nigerians in the Diaspora Commission, who is very proactive and vocal, and she’s ready to work with us to ensure that those people are released.

SON set to publish list of manufacturers/importers of adulterated lubricants

90 ships seized by EFCC rot away in Lagos, others