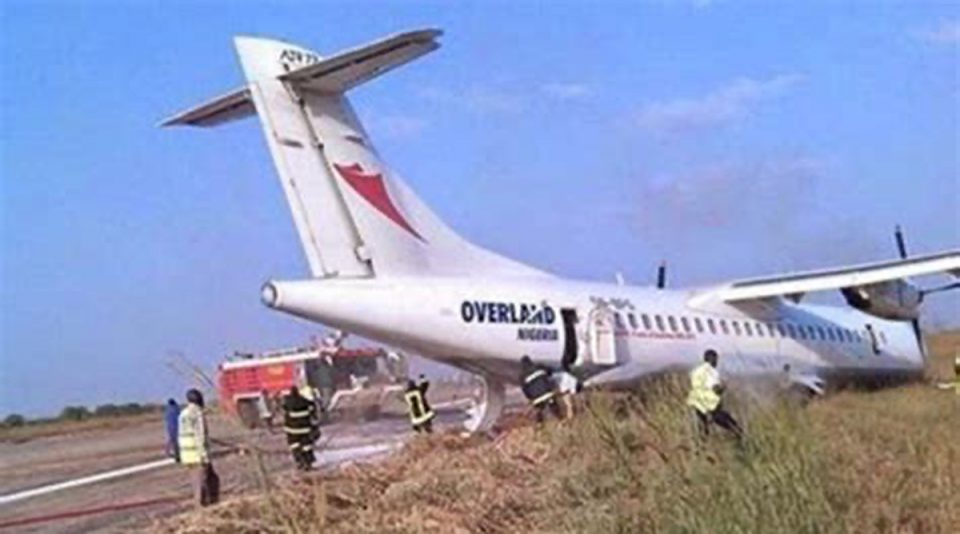 “We equally had challenge with the card readers but it has been resolved,” he noted.

The llorim International Airport on Saturday denied any accident involving any aircraft belonging to Peace Airline at the Airport.

Mr Sam Adurogboye, the Public Relations Officer of the airport,  in a statement he issued  in llorim said there was no plane crash recorded at the Airport.

“The attention of the Nigerian Civil Aviation Authority (NCAA) has been drawn to a sensational report making the rounds that an aircraft with  belonging to Air Peace B737-500 with Registration Mark 5N-BQR was involved in a crash in Ilorin yesterday.

”The authority wishes to state categorically that there was no air accident in Nigeria involving Air Peace or any airline.

As a matter of fact, the said aircraft which departed from Abuja successfully landed in Ilorin. It only experienced tyre burst  in the course of taxing,”, the statement said.

Meanwhile, all the 66 passengers and 6 crew members onboard were disembarked without  issues on the same day being the 23rd of July.;

The Airport Authority, however, advised the travelling public to disregard such false and reckless presentation.

“We want to urge our media partners to inculcate professionalism and avoid false news, which will harm our blossoming reputation.

NCAA is committed to ensure safe and secure air transport in Nigeria and will stop at nothing to ensuring our over eight  years of zero accident, no fatality in scheduled flight operations continues,” the statement said.