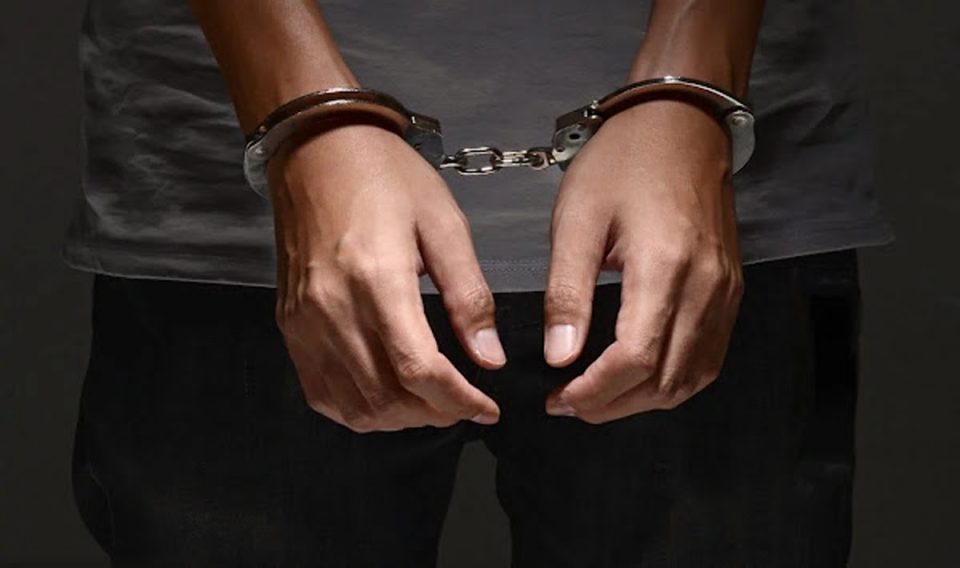 A statement issued by the US security agency said Morakinyo, a resident of Canada is also to repay the sum of $975,863 in restitution to multiple victims for conspiracy to commit money laundering.

The statement said Morakinyo was sentenced following a scheme that defrauded the Texas Employees Retirement System.

“Olumide Bankole Morakinyo, 38, a Nigerian national residing in Canada, was sentenced today to eight years in prison and repayment of $975,863 in restitution to multiple victims for conspiracy to commit money laundering.

“This defendant’s scheme and those like it victimize our most vulnerable citizens and cost taxpayers billions each year,” said U.S. Attorney Ashley C. Hoff. “Our office will use all of the available legal tools to identify and bring to justice those who commit cyber-enabled fraud and launder the proceeds,” it said

According to court documents, Morakinyo conspired with Lukman Shina Aminu, a resident of New Hampshire, to create unauthorised accounts for participants in the Employees Retirement System of Texas (ERS) internet portal. Personally identifiable information (PII) of various ERS participants was used to make changes to their accounts in the ERS internet portal.

“Bank deposit information on file in the system was changed to re-route retirement payments to debit cards controlled by Aminu. Aminu, who possessed the physical debit cards, would withdraw money under instructions from Morakinyo and then transfer or deposit that money at Morakinyo’s direction”, it said.

It said the debit cards were also used for cash withdrawals and to purchase money orders for personal expenses and for buying used vehicles to be shipped overseas to Nigeria and Benin for resale.

With these international automobile transactions, Morakinyo and his conspirators laundered the fraud proceeds by concealing the source of the funds and making the money appear to be legitimate income.

“We will continue to pursue those criminals who prey on innocent victims, stealing their identities to promote tax and other frauds. This sentencing should send a clear message to would-be criminals, that you will be caught and you will be punished.”

U.S. District Judge Robert Pitman also ordered that Morakinyo be placed on three years of supervised release after completing his prison term. Aminu, charged in a separate indictment, was sentenced on December 18, 2019, to 51 months in prison.

“I would like to thank the United States Attorney’s Office, IRS CI, and Department of Public Safety’s (DPS) Texas Rangers Public Integrity Unit for their partnership, dedication and hard work on this case,” stated FBI Special Agent in Charge Christopher Combs.

“By working together, we were able hold Morakinyo accountable for his role in this fraud scheme, which caused hardship and suffering to victims in Texas and other parts of the United States.”

Nigeria will save over $700m annually from rehabilitation of NIOMCO — Administrator