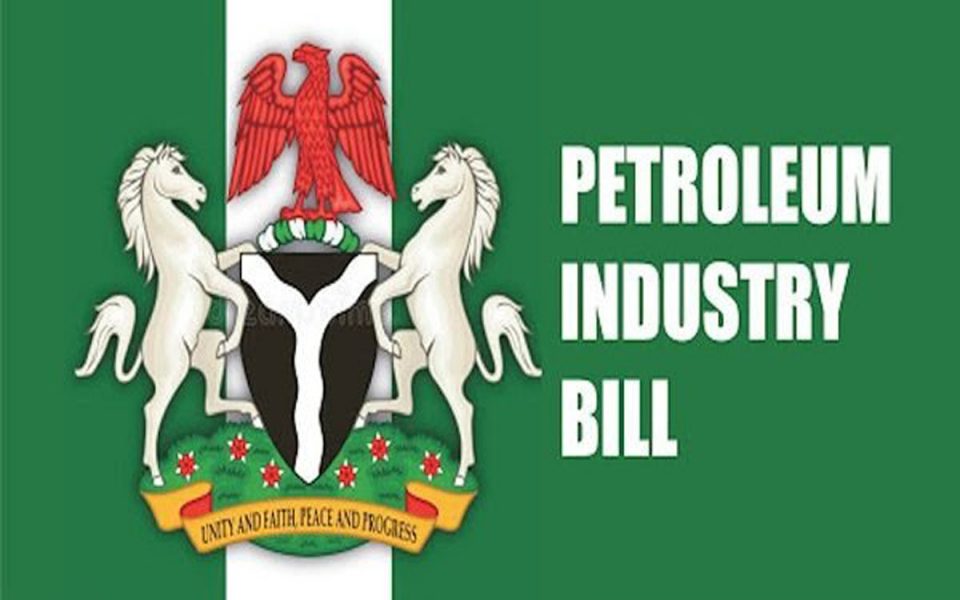 Fitch Ratings, a global credit rating agency has said the passage of the Petroleum Industry Bill (PIB) could have positive long-term effects for both the country’s public finance as well as oil and gas production.

However, Fitch stressed the positive impact would depend on Nigeria’s readiness to implement the law to the letter.

It noted that while the bill which is awaiting the President’s assent was unlikely to have a significant near- to medium-term impact on Nigeria’s creditworthiness, it could boost oil sector investment as well as help in stabilising the sector which had long suffered from underinvestment, and potentially reverse the downward trend in oil production.

A harmonised version of the long-deliberated PIB completed its passage through both houses of parliament on July 16, and is expected to be sent to President Muhammadu Buhari soon for his assent.

On the effect of the 30 per cent of the Nigerian National Petroleum Corporation’s (NNPC) profit from petroleum sharing contracts to be spent on frontier exploration, the rating agency said the near-term effects of this on the revenue remitted by the company to the government was uncertain, but it could help raise production in the longer term.

“If remitted revenues were lower, this would be credit negative for the sovereign in the near term, but we believe this would be unlikely to drive rating adjustments, all things being equal, particularly since Nigeria is also benefiting significantly from the recent sharp rise in international oil prices.

“Provisions in the PIB could also improve transparency in the petroleum sector, potentially lowering revenue losses due to inefficiencies and corruption. Nonetheless, there remains a risk that they may not be fully implemented, which would blunt this effect,” Fitch stated in the report.

It noted that Nigeria’s structurally low government revenue, as well as its heavy reliance on volatile oil revenue was an important constraint to its rating, which it affirmed at ‘B’ with a Stable Outlook in March, adding that the sovereign’s general government debt to revenue ratio is high relative to peers, same as its interest expense to revenue ratio.

Fitch stressed that there was a risk that oil sector investments could be affected by global policies associated with the fight against climate change, as well as broader industry trends related to it.

In particular, it noted that Nigeria’s offshore oil sector and any new exploration are quite heavily dependent on international oil companies, which have drastically scaled back their global oil-related investment plans over the past year.

“As less investment is available for hydrocarbon sectors, those countries with the highest extraction costs and least favourable investment climates will be the first to suffer a pullback in investment.

“It is still uncertain whether the PIB will be enough to make the country internationally competitive for energy-sector investments against such a background. Moreover, there is a risk in the long term that some existing production facilities in the oil sector could become stranded,” it cautioned.

The rating agency highlighted the ongoing contention around the share of oil revenue to be distributed to oil-producing communities, noting the discordance over the share of around three per cent, lower than the five per cent level in an earlier version of the legislation passed previously by the lower house of parliament.

“The PIB mandates the formation of host community development trust funds, aimed at ensuring the funding is used to address the communities’ concerns. Nonetheless, there is a danger that conflict over this issue could escalate regional animosities,” it warned.

Yuletide : LASTMA synergises with other agencies to ease Lagos gridlocks