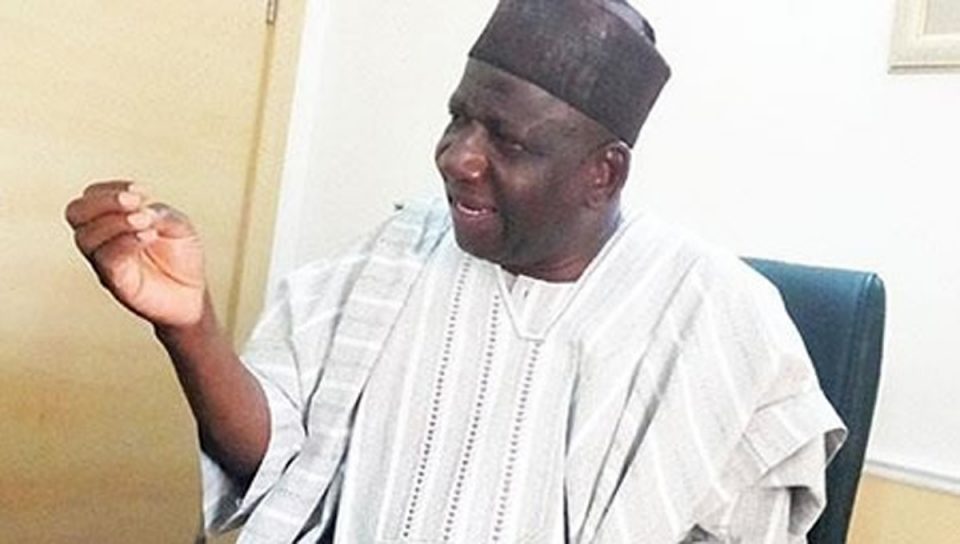 He also stated that the inability of the government to control and monitor oil and gas operations, as well as the lack of transparency, accountability, and good governance had led to the continuous rise in crude oil theft and vandalism.

According to the Nigeria Extractive Industries Transparency Initiative (NEITI) report, Nigeria lost 42.25 million barrels of crude oil valued at $2.77 billion to oil theft in 2019, while data from the Federal Government showed that about 400,000 barrels of crude oil are lost daily to theft.

Sani, while presenting a paper on “Eliminating financial leakages in the Nigerian oil and gas industry,” lamented that despite 50 years of operating the oil and gas sector, with the sector accounting for about 65 per cent of the government’s total revenue, oil theft and vandalism are yet to be tackled

He cited a report by the Chairman of the Ad-hoc Committee on Nigerian Economic Council (NEC), which estimated that 22 million barrels of crude oil valued at $1.5 billion were stolen in the first half of 2019, as well as the revenue loss estimated at N11.08 billion by the Nigerian Navy in 2018 and the $17 billion reported by the Attorney General of the Federation recently.

He said the NEITI yearly audit of the oil and gas industry from inception till date highlighted the inadequacy of the methodology, practice, and equipment of the physical measurement of key parameters such as volume, temperature, gravity among others, in the hydrocarbon that is produced, imported, exported or in transit within the country.

He said findings revealed inconsistency in reported measurements, while the financial revenue implications were considered significant.

Sani also lamented that it was unfortunate that Nigeria still loses her oil to theft despite paying pre-shipment, which he said is supposed to be a way that will help minimise or eliminate issues of crude oil theft.

“The country should wake up because everything we have done in the past 50 years is the opposite of what we were supposed to do,” he groaned.

He said to remedy the substandard measurement infrastructure and other issues, which gives room for crude oil theft and vandalisation, there should be the installation of multiple-phase flow metres, DC-powered with remote monitoring and control system in all wellheads in both offshore and onshore fields in the country.

Sani said, unfortunately, producing companies use a net oil balance, which does not report items such as unaccounted oil theft or loss due to sabotage.

He said each operator should analyse its pipeline network to identify the important nodes where additional metering would quickly highlight losses.

“Metres should be installed at all points to quickly show any inaccurate drop in flow and enable a rapid response to a more precise area. These metres need to be fiscal standards because the trending of such flow will reveal any sudden changes and monthly reconciliation factors will reveal any constant shortage,” he said.

Sani added that there should be urgent reforms to institute transparency in the oil and gas revenue accruing to Nigeria.

He said the presidency should lead the programme of transparency and accountability reforms for Nigerian National Petroleum Corporation (NNPC) and empower oversight actions to sensitise the corporation’s decisions.

He further called for the implementation of the legal metrology programme in Nigeria to enable the culture of transparency and accountability in the oil and gas upstream and downstream sectors of the economy at no cost to the federal government.

He said it has become important for the implementation of legal metrology in the country, especially as the rate of crude oil theft in the country is increasing.

How airports re-opened for international flights, by FAAN