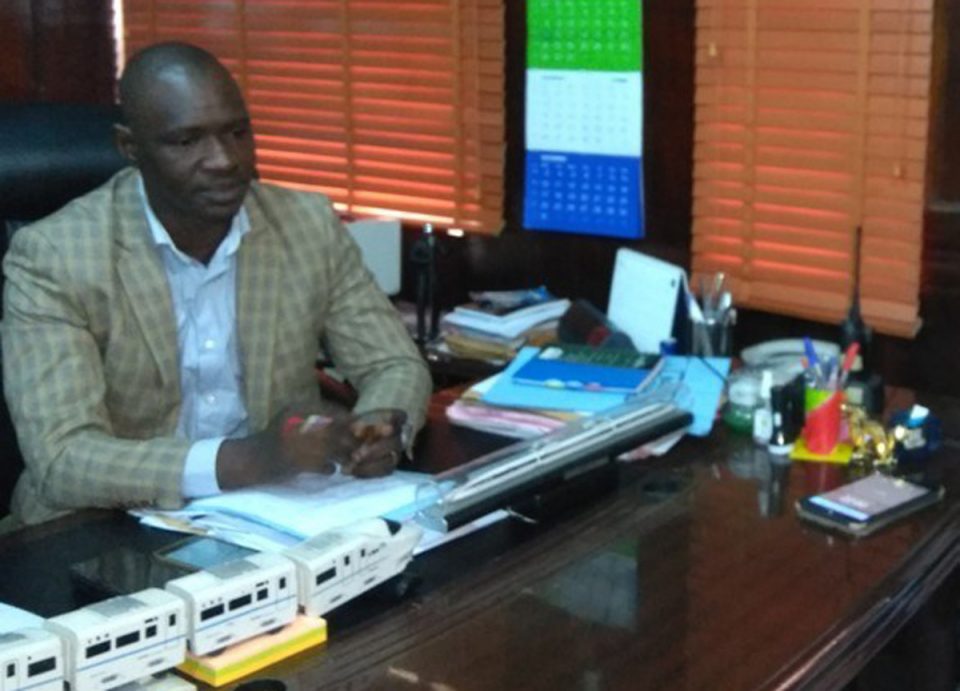 Oche, who made the disclosure in an interview in Lagos on Thursday, said the corporation recorded more passengers in the standard class coach category.

“In July, the total passenger traffic on board the standard class stood at 24,948, out of the 33,140 passenger-traffic.

“For business class, we recorded 6,995 and for first class, we had 1,167, while the total passenger traffic recorded from Lagos to Ibadan in July stood at 33,140.

“In June, we recorded 7,134 passenger-traffic from Lagos alone while the increase in July was as a result of awareness and expansion in the trip after the inauguration.

“We are not using all the door coaches; we opened two doors, one for standard class and the second for business class and first class.

“Every ticket has coach and seat number, and we also have officials who are on ground to direct passengers. Passengers always sit according to their ticket numbers,” Oche said.

He stated that the corporation’s management was working towards introducing snacks in the lounge, adding that they were only awaiting directives from Nigeria Centre for Disease Control (NCDC) before its commencement.

Oche said the signalling had not been delivered, adding that without the delivery, the train’s speed and turnaround time of the standard gauge railway would not be increased.

He said the allowed luggage on board the standard gauge was 25kg per person, and that excess luggage would attract additional payment.

The district manager further said that lot of banks had written to partner with NRC to enable passengers access money to purchase their tickets, adding that currently, passengers were using ‘Point of Sale’ (POS) for payment of tickets at rail stations.

Ex-IGP advocates use of ICT to fight crime in Nigeria