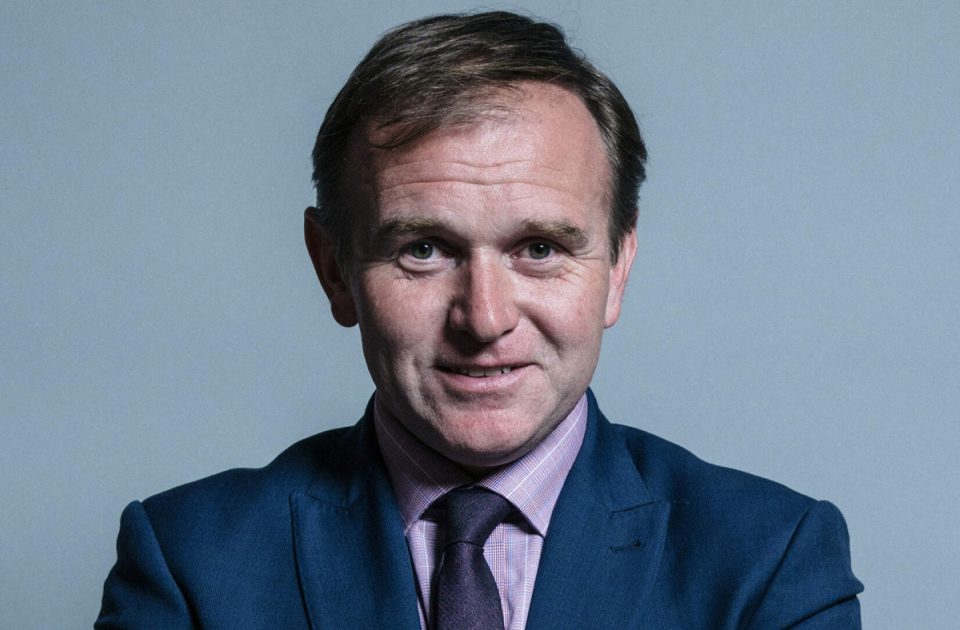 Nigeria and three other developing countries are to benefit from a £16.2 million grant from the UK Government to facilitate a united effort against plastic waste globally.

The British High Commission in Nigeria, in a statement in Lagos on Friday, said the grant, from UK’s £500 million Blue Planet Fund, would help tackle plastic pollution and decline of global coral reefs in Nigeria, Ghana, Indonesia and Vietnam.

UK’s Environment Secretary, George Eustice, said the Blue Planet Fund would also support many developing countries on the front line of climate change to reduce poverty and improve the health of their seas.

“Our shared ocean is a vital resource and provides habitat to precious marine life, as well as supporting the livelihoods of one in every 10 people worldwide,” Eustice said.

“The Global Plastic Action Partnership (GPAP) is a multi-stakeholder platform that aims to shape a more sustainable and inclusive world through the eradication of plastic pollution.

“It is uniquely equipped to bring together public, private and civil society leaders to develop joint solutions to the plastic pollution crisis that are both pragmatic and ambitious,” Melbourne said.

According to the UK High Commission, the programme, financed from the UK’s overseas aid budget, will increase marine protection and tackle plastic pollution

It said that marine pollution, including plastic pollution, is a significant pressure on the marine environment, threatening key species and ecosystems in the world’s ocean and also affecting the health and livelihoods of those living in coastal regions.

“In the run up to the UK hosting the COP26 climate talks in November, the government is working with developing countries to take action to protect and restore our oceans,” it said.

“Over 80 countries, including Nigeria and several other West African states, now support the marine protection target,” the statement said.

SEC partners SON, others on agro-based standards for commodities trading