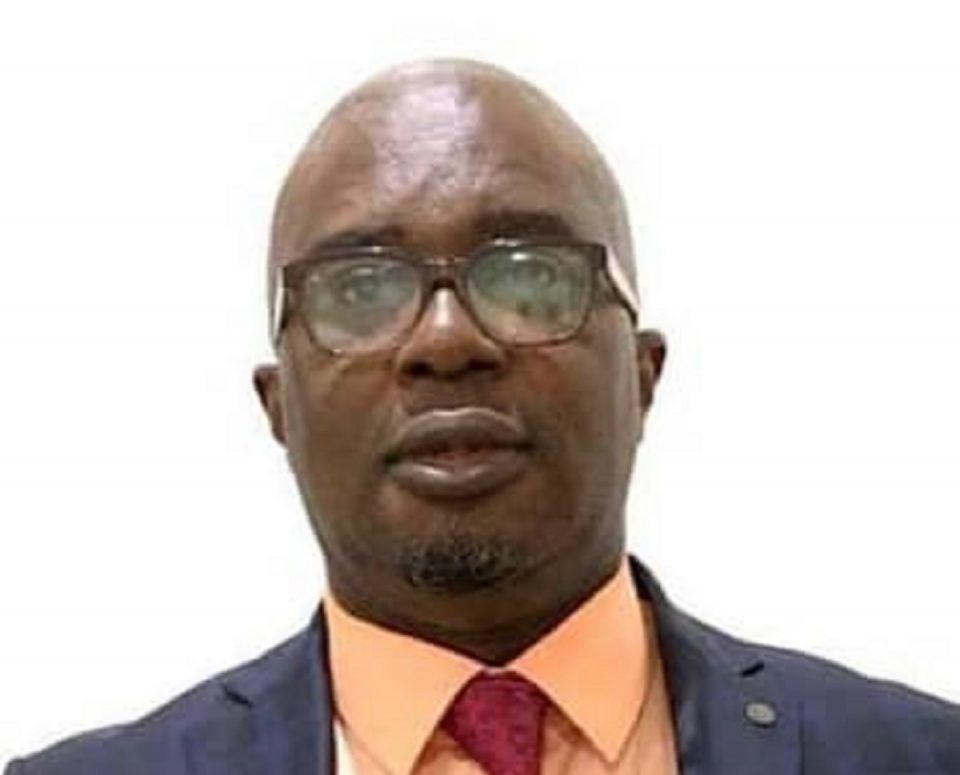 The National Drug Law Enforcement Agency (NDLEA) has arrested a major drug dealer wanted for attempting to export 69.65 kilograms of cocaine, heroin and cannabis to the United Kingdom.

Some of the arrested suspects with illicit drugs

Its Director, Media and Advocacy, Mr Femi Babafemi, said this in a statement made available on Sunday in Abuja.

Babafemi said the drugs were to be exported through the Nigerian Aviation Handling Company (NAHCO) export shed of the Murtala Muhammed International Airport, (MMIA), Lagos.

He said the suspect was arrested at a church in Ojodu, Ikeja area of Lagos state, adding that operatives of NDLEA had been trailing the wanted drug dealer.

He added that it was there the operatives arrested him after he stepped out of the church service.

According to him, his arrest followed the interception of a consignment of illicit drugs weighing 69.65kg going to the UK through the Lagos airport on Aug. 12.

“The illegal baggage had been sent to the airport for export through a freight forwarding company, which in turn gave a driver to deliver at the NAHCO export shed.

“Following the arrest of the driver, follow up operations and investigations later revealed the true identity of the actual owner of the consignment who was arrested three days later in a sting operation,” he said.

“While under observation at the agency’s facility between Saturday, Aug. 14 and Sunday Aug. 15, the trafficker excreted 68 wraps of heroin in three excretions, all weighing 800grams,” he said.

In the same vein, narcotic officers of the Directorate of Operation and General Investigation have intercepted illicit drugs at two courier companies in Lagos.

He added that one kilogram of cocaine coming from Ghana with UK as destination and concealed in four local guitars was also intercepted.

“Also seized from one of the courier firms is another 480grams of Meth concealed in foot wears and going to Australia,” he said.

Meanwhile, a South Africa returnee, Obi Samuel, was also arrested at the Lagos airport during the inward clearance of Ethiopian Airlines from Addis-Abbaba, for importing 58grams of skunk into Nigeria.

How Trump made the decision to kill Soleimani