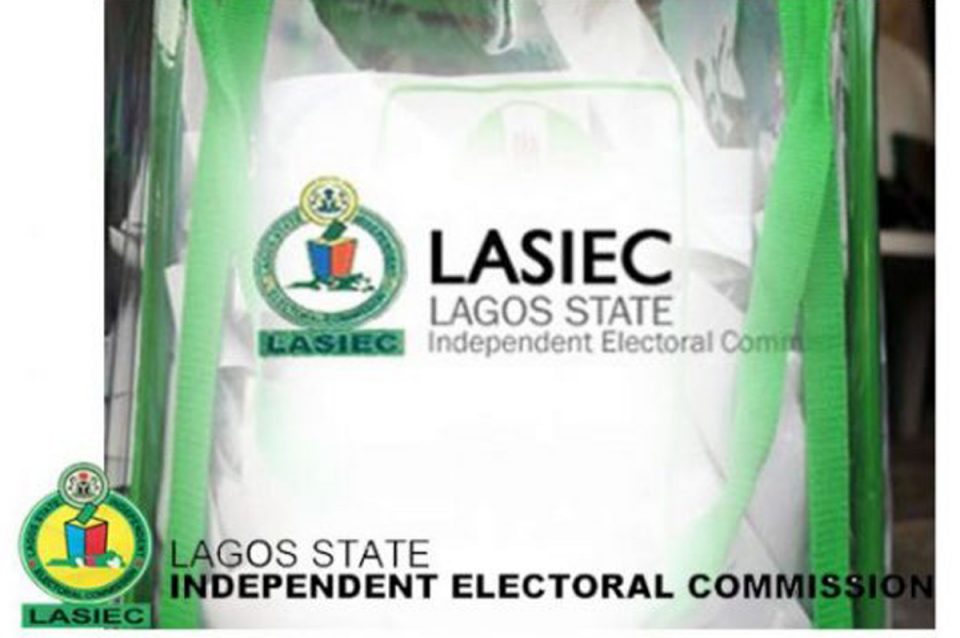 The Lagos Independent Electoral Commission (LASIEC) ad-hoc staff at the last local government polls have cried out over non-payment of their allowances one month after the election was held.

Some of the affected ad-hoc staff told newsmen in Lagos on Wednesday that LASIEC was yet to pay for services rendered for the July 24 elections into 20 LGAs and 37 LCDAs in the state.

One of the ad-hoc staff who worked as Presiding Officer in Kosofe area, Mr Segun Komolafe, told newsmen that LASIEC had not paid him one month after the poll.

Komolafe said LASIEC kept telling them to be patient, adding that they were running out of patience after one month of waiting in vain for the commission.

“Patient till when, how much are they paying us that we have to wait till eternity?

Another presiding officer, who pleaded anonymity, said they were tired of waiting for the money they had worked for.

“When will our waiting come to an end? If nothing is done this week, we may have to besiege the commission’s office with protests if that is what they want,” she threatened.

Reacting, the Spokesperson for the commission, Mr Tope Ojo, said about 90 per cent of the ad-hoc staff had been paid.

Ojo explained that the payment was being done in batches, from one local government to another.

“We have paid 90 per cent of the ad-hoc staff, those who have not been paid may be having discrepancies in their account details which is being sorted out, I can assure you that all will be paid between now and next week.

“Then, there are people who registered on our website and did not work at the end of the day. We need to sort all these out so we don’t pay the wrong persons.

“These are the reasons for the delay in some of the LGs that have not been paid,” he said.

Also, the Chairman, Lagos State House of Assembly Committee on LASIEC, Mr Victor Akande, when contacted, urged those who had not been paid to be patient with the commission as the matter was being handled.

FG repatriates another batch of 107 Nigerians stranded in Libya

NNPC Calls on Petroleum Tanker Drivers Not to Embark on Strike