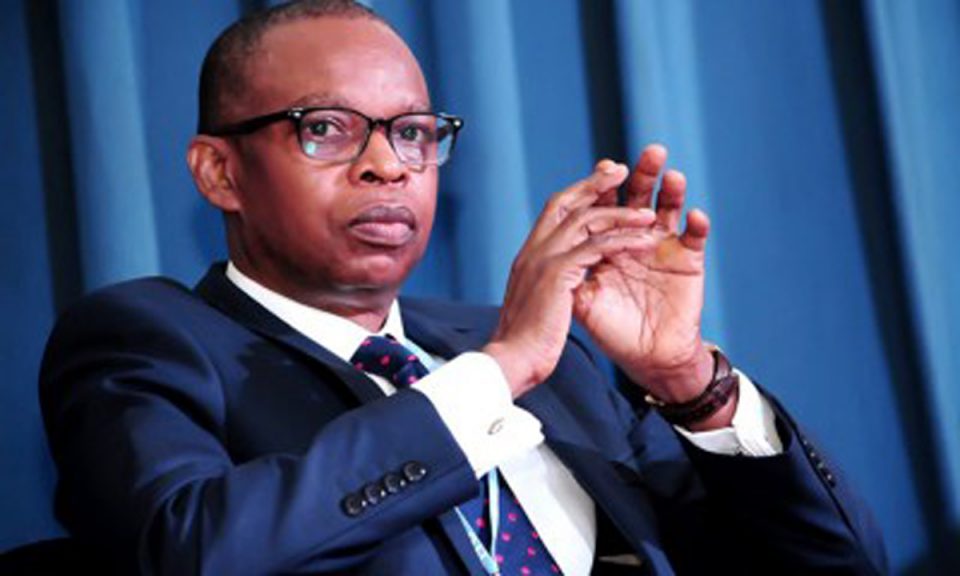 The Twitter ban in Nigeria is still in effect according to the Director, Public Affairs, Nigerian Communications Commission, Dr Ikechukwu Adinde.

Adinde said that there had been no communications from the Ministry of Information to lift the ban.

The NCC had sent a memo to Mobile Network Operators and Internet Service Providers to block access to Twitter for the ban imposed by the Federal Government to take effect.

Some Nigerians had on Wednesday reported gaining access to the app without Virtual Private Networks on their laptops.

Our correspondent explains that the reported access to Twitter had only been on Internet Service Providers networks, and not through the mobile networks.

A source in an ISP company said, “The way blocking works when it comes to the network is, a specific site or server or URL will be put under a blacklist. Or an instruction will be given to block traffic going to or coming from a certain server. So, a router that sits in between serves as a blockade rather than work as a go through; it will block it.

“Depending on the technology deployed, there might be loopholes. A problem could be as regards implementation. It can create a loophole, a human error.”

The Federal Government indefinitely banned Twitter on June 4, days after the microblogging site deleted a tweet by the President, Major General Muhammadu Buhari (retd.), which violated its rules.

The Federal Government had since told a Federal High Court in Lagos that it had not stopped Nigerians from using Twitter.

The President set up a committee consisting of five ministers to negotiate with Twitter with the Minister of Information and Culture, Alhaji Lai Mohammed, as the head of the committee.

Recently Mohammed announced that the committee negotiating with Twitter would soon arrive at an agreement.

He had said, “Everything will be ironed out with Twitter within a few days or weeks.”

One of the conditions set by the government for lifting the ban is that Twitter should register with the Companies and Allied Matters Act, and establish a physical presence in Nigeria.

Also, the FG hopes to get the company to commit itself to working with the Federal Inland Revenue Service. Mohammed had said, “If you make money from Nigeria, you pay taxes according to Nigerian laws.”

According to Statista, Nigeria has about 33 million active social media users, with about 26 per cent on Twitter.

Since the ban began, Nigeria has lost N220.36bn. This figure was calculated based on the NetBlocks Cost of Shutdown Tool.

When interviewed by The PUNCH in the first month of the ban, a number of Small and Medium Scale Entrepreneurs said no other platform as of today allowed the kind of engagement that Twitter allows.

Why petrol smuggling continues, by Kyari

NDLEA seizes N6bn worth of drugs in Apapa