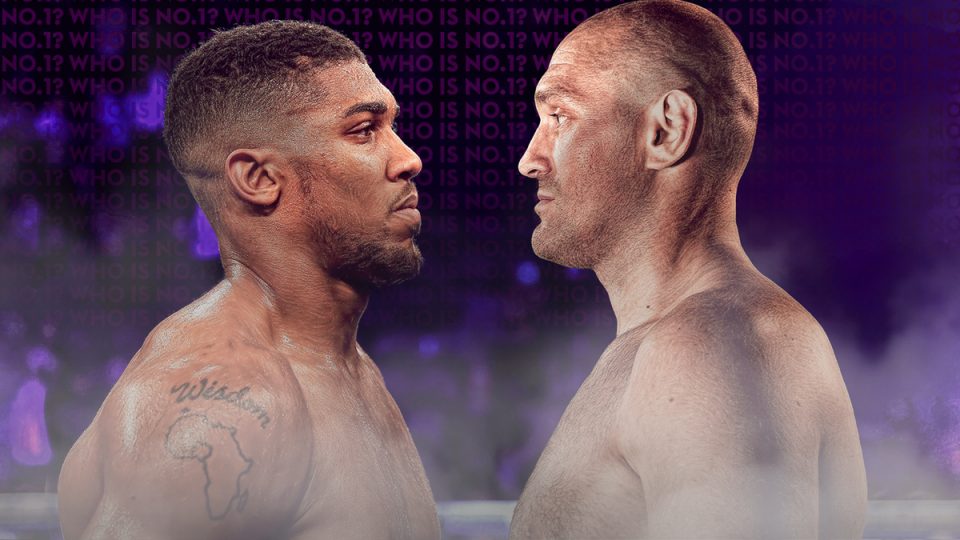 Tyson Fury has promised to beat Anthony Joshua inside six rounds of the mega-fight that “has to happen”.

Joshua will first defend his IBF, WBA, and WBO belts against Oleksandr Usyk on September 25, before Fury’s WBC title is on the line against Deontay Wilder on October 9.

The dream undisputed heavyweight championship fight can be revisited if they both come through unscathed, after talks to stage it this summer broke down.

“The difference between me and him, he’s a businessman and I’m a Spartan. I’ll show him that when I get in the ring.

“I will absolutely annihilate that bodybuilder.

“He wouldn’t go past six rounds. It would be over quickly. He knows that and his whole team knows it.”

Joshua previously said about the breakdown in negotiations to fight Fury: “I just know on my end, and my management team and my promoter – we’ve done everything we can to make this happen and as long as I’m champion, I’ll compete with anyone.”

Fury responded: “I have never been optimistic about this fight happening.

“Even when the deal was done, I was never optimistic. Guess what? It never happened.

“I do think, sooner or later, it has to happen.

“Even if we go AWOL, throw all the belts in the bin, to fight each other? I would do that. But I’m not sure he would be willing to do that.”

2 die in auto-crash on Sallah day