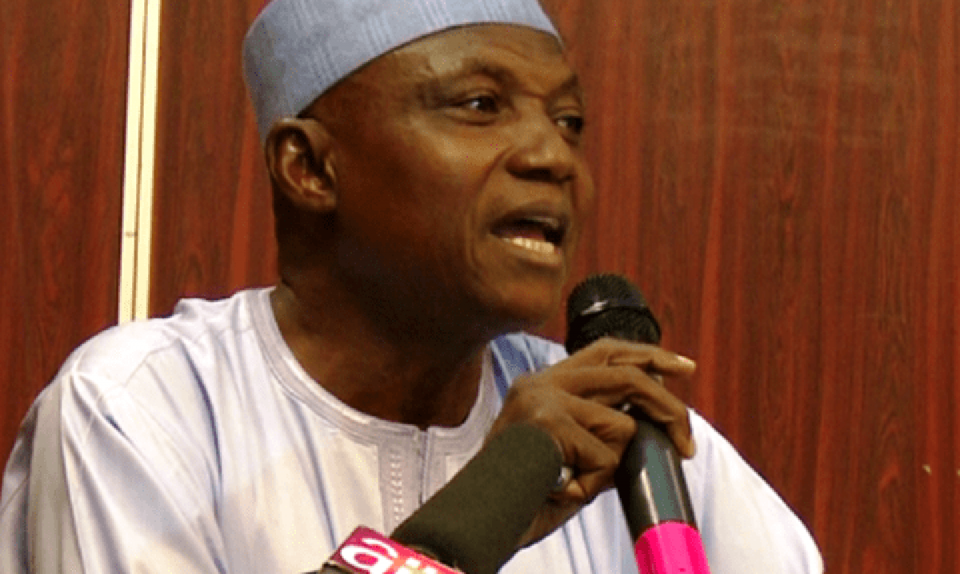 The President’s Spokesman Malam Garba Shehu, who confirmed the development in a statement on Sunday in Abuja, said the president gave the directive in his capacity as the Minister of Petroleum Resources.

According to him, this is in consonance with Section 53(1) of the Petroleum Industry Act 2021.

The act requires the Minister of Petroleum Resources to call for the incorporation of the NNPC Limited within six months of the commencement of the Act in consultation with the Minister of Finance on the nominal shares of the company.

“The Group Managing Director of the NNPC, Mr Mele Kolo Kyari, has, therefore, been directed to take necessary steps to ensure that the incorporation of the NNPC Limited is consistent with the provisions of the PIA 2021,” he said.

Shehu disclosed that the president also approved the appointment of the board and management of the NNPC Limited, with effect from the date of the incorporation of the company.

He said the president’s action was in line with the power vested in him under Section 59(2) of the PIA 2021.

According to the presidential aide, Sen. Ifeanyi Ararume will serve as the Chairman of the board, while Mele Kolo Kyari and Umar I. Ajiya are Chief Executive Officer, and Chief Financial Officer, respectively.