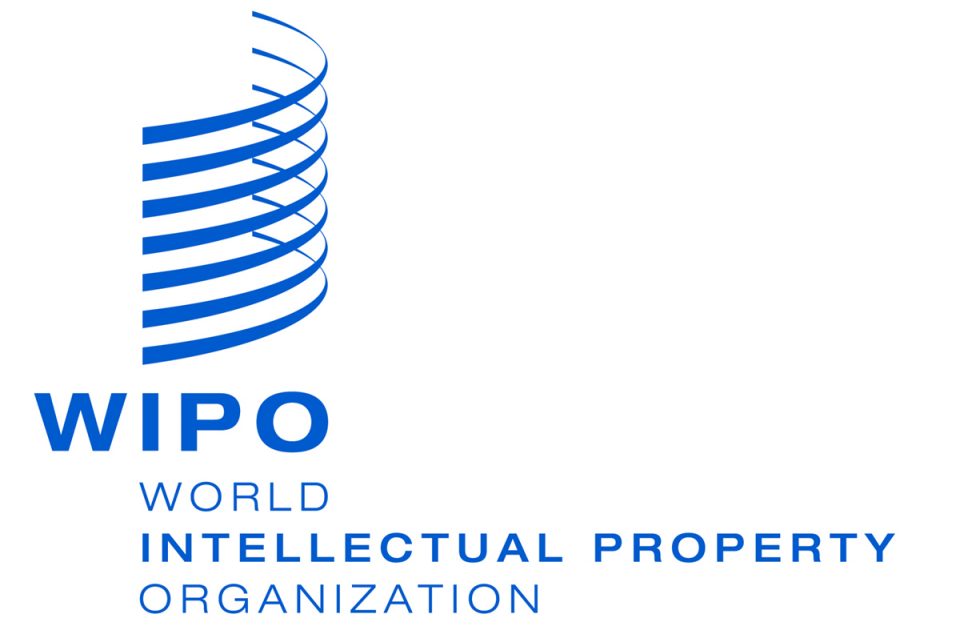 Despite the economic devastation wrought by COVID-19, the new technology sector continued to thrive and prosper in 2020, the UN’s intellectual property agency said in a new report published on Monday.

According to the findings of the World Intellectual Property Organisation’s (WIPO), latest Global Innovation Index (GII), governments and enterprises in many parts of the world scaled up investments in innovation, demonstrating an acknowledgement that new ideas are critical for overcoming the pandemic.

“We expected a harsh slump in 2020 of around three per cent.

“However, the GII shows there are reasons to be optimistic… with governments showing foresight and not cutting spending,” Sacha Wunsch-Vincent, WIPO Composite Indicator Research Section and GII co-editor, said at the launch of the report in Geneva.

WIPO warned, however, that the impact of the crisis has been highly uneven across industries and countries.

In its annual ranking of the world’s economies on innovation capacity and output, the GII showed that only a few economies, mostly high income, consistently dominate the ranks.

However, the Republic of Korea joined Switzerland, Sweden, the United States, and Britain, to make the top 5 of the GII for the first time in 2021, while four other Asian economies feature in the top 15: Singapore (8), China (12), Japan (13) and Hong Kong, China (14).

Selected middle-income economies, including Turkey, Vietnam, India, the Philippines, are also catching up and progress made last year by France (11) and China (12) are confirmed, as both are now knocking at the door of the GII top 10.

According to a new GII feature – the Global Innovation Tracker – technology, pharmaceuticals and biotech industries, boosted their investments during the pandemic and increased their research and development efforts.

Top technology companies like Apple, Microsoft and Huawei, increased investment on average about 10 per cent last year, and venture capital investment surged, a trend which is continuing this year, Wunsch-Vincent said.

In contrast, the transport and travel sectors were heavily hit by containment measures and cut back their outlays.

The GII 2021 also shows that technological progress at the frontier holds substantial promise, with the rapid development of COVID-19 vaccines being the greatest example.

“In spite of the massive impact of the COVID-19 pandemic, many sectors have shown remarkable resilience – especially those that have embraced digitalisation, technology and innovation,’’ said WIPO Director General Daren Tang.

“As the world looks to rebuild from the pandemic, we know that innovation is integral to overcoming the common challenges that we face and to constructing a better future.”

The index ranks 132 countries, plus sub-economies such as Hong Kong, and comes a year after WIPO reported that investments in innovation had hit a record high in 2019, showing an average annual profit of 8.5 per cent.

Northern America and Europe continue to lead the global innovation landscape, but, the Southeast Asia, East Asia, and Oceania have been the most dynamic in the past decade and are the only regions closing the gap with the leaders. (NAN) (www.tbiafrica.com)