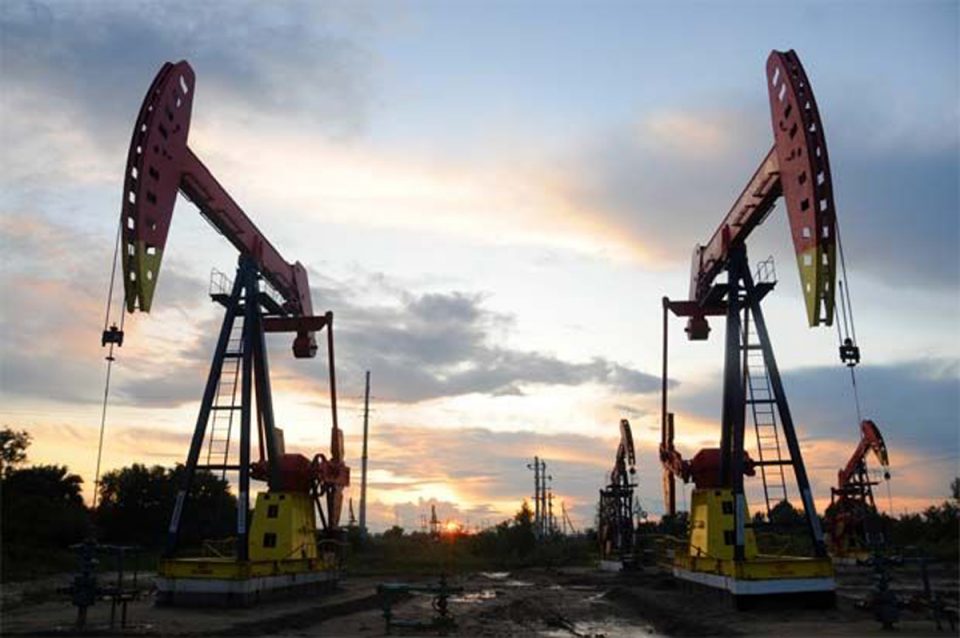 The disagreement between the leadership of the Senate and the joint Senate committees that worked on the 2022-2024 Medium Term Expenditure Framework and Fiscal Strategy Paper over the oil benchmark for the 2022 budget stalled the consideration of the panel’s report last week Wednesday.

Investigations by our correspondent on Monday revealed that the joint panel in its report increased the $57 benchmark proposed by the regime of the President, Major General Muhammadu Buhari (retd.), to $60.

It was learnt that the joint panel which included, committees on finance; national planning; foreign and local debts; banking, insurance and other financial institutions; petroleum resources (upstream); downstream petroleum sector and gas in the report, listed details of critical areas that the additional $3 increment would be used to address.

The development, according to a ranking Senator, who is a member of the joint committee, but spoke with our correspondent on condition of anonymity, did not go down with the leadership of the red chamber.

He said, “Except if the issue had been resolved between last Wednesday and now (Monday), the consideration of the joint committee’s report might not hold on Tuesday.

“ I am aware that the joint committee did a painstaking work and explained reasons for the increment and how the additional $3 would be spent on.

“The implication of what the Senate leadership had done by stepping down the consideration of the report is that the joint panel would have to sit again and come up with another version that would be based on $57 oil benchmark.”

The Senate had on Wednesday stepped down the presentation and consideration of the report.(www.tbiafrica.com)