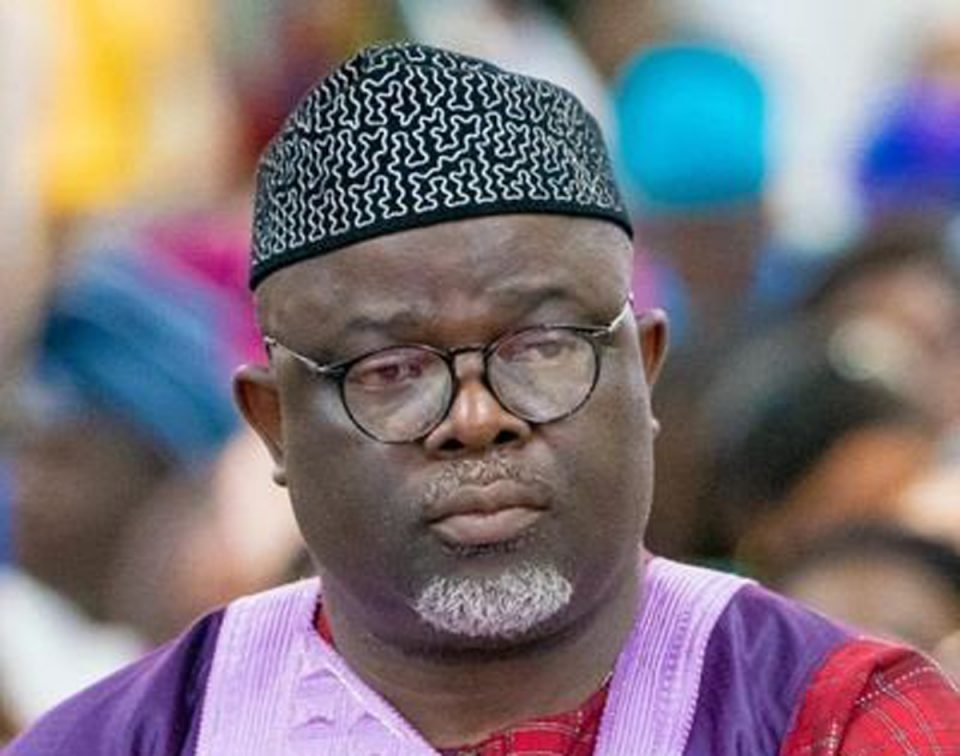 The Lagos State Government has emphasised that it will not tolerate any physical development in the state, particularly petroleum tank farms and filling stations, without planning permit.

The Commissioner for Physical Planning and Urban Development, Dr Idris Salako, said this during a press briefing in Alausa on Friday.

The commissioner said the Ministry of Physical Planning and Urban Development was statutorily mandated to regulate all forms of physical developments in all parts of the state.

He added that the law, being clear on the mandate, did not leave room for any conflict of interest, noting that this was buttressed by the Supreme Court Judgment which specifically placed responsibility for physical development within the confines of a state in the state entity.

He decried a situation in which the Department of Petroleum Resources, a Federal Government agency, jumped the requirement for planning permit and went ahead to issue licences to facilities whose constructions were not approved by the Lagos State Physical Planning Permit Authority and which consequently did not have stage certification or certificate of completion.

The commissioner said, “It is even more worrisome that the state government in the bid to ensure orderly, organised and sustainable development, would seal off illegal and unapproved tank farms and filling stations while the DPR would go behind to unseal such facilities.

“We urge the Federal Government agency to desist from this untoward act and join us in encouraging promoters of these facilities to respect the law by ensuring that their structures have all necessary physical planning approvals,” he said.

On the continued existence of petroleum tank farms in Ijegun-Egba, the commissioner said that no new approvals were being granted in the area, while the existing ones were being encouraged to cohabit with the host communities, where they were expected to exercise corporate social responsibility measures for the development of the communities.

He urged fresh applications for approval for tank farms to consider moving to the approved locations in Ibeju Lekki Local Government Area.

Meanwhile, members of the tank farms host communities have exonerated the Lagos State Government for the proliferation of petroleum tank farms in the Ijegun-Egba axis of the state, it said.

While expressing confidence in the efforts of the Lagos State Government to sanitise the activities of the task farm operators, the Chairman of Satellite Town Forum, Mr Governor Emitini, who was present at the media dialogue with his members, implored the DPR to consider the health of their environment and cooperate with the Lagos State Government and the host communities to resolve pending issues.(www.tbiafrica.com)