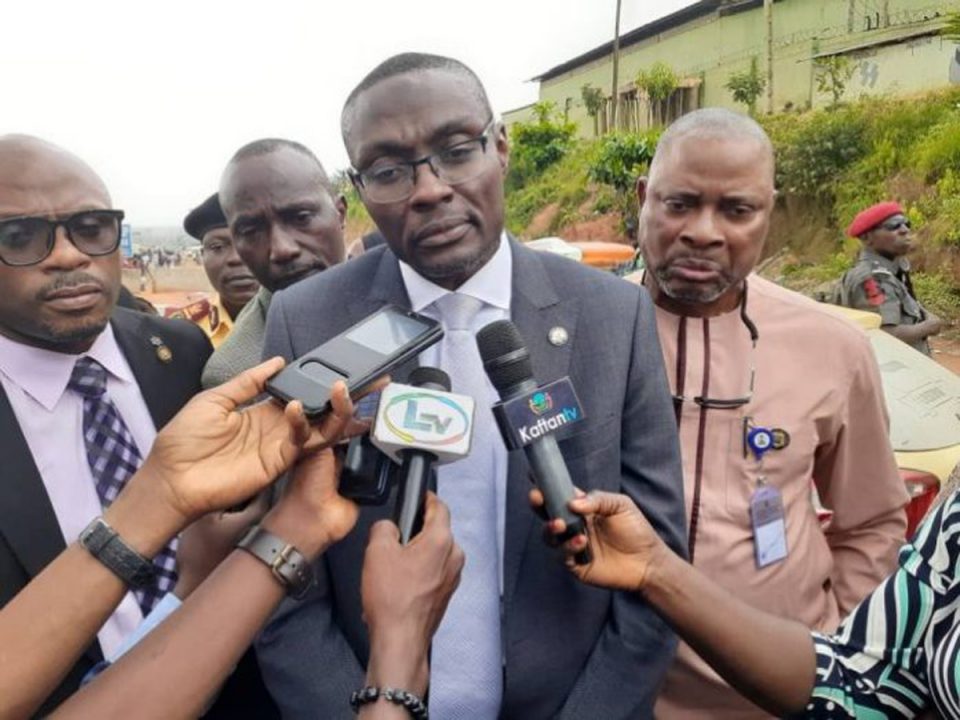 The Lagos State Government has again warned motorists, especially commercial bus drivers, to desist from driving against traffic in violation of the State Traffic Law.

According to a statement by the LASG, the Commissioner for Transportation, Dr Frederic Oladeinde, gave the warning on Friday, stressing that the high rate of traffic violations in such areas as Ojota, Ajah and Eko Bridge were regrettable.

He urged all road users to refrain from such ignoble acts before the law caught up with them, as motorists, private and public, arrested would be prosecuted and have their vehicles impounded and crushed.

He said, “We will not condone driving against traffic from either public or private motorists. This is, therefore, to sound a note of warning to violators as drastic actions will be taken against anyone caught.”

Oladeinde said a plan was underway for a joint enforcement exercise involving the state’s traffic apparatus and the police to ensure a robust and firm enforcement framework and appealed to the citizenry to avoid being victims.

“We will start making arrests within the ambit of the law; do not be a victim. We trust that you will cooperate with the government,” he said.

He told citizens to obey the traffic rules and regulations on all roads across the metropolis for their safety and those of others.