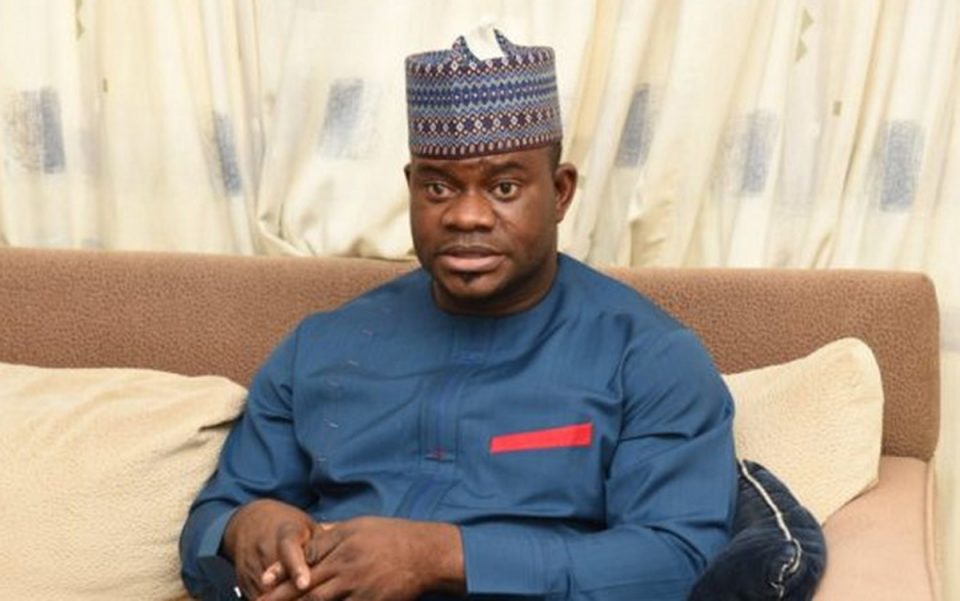 Kogi State Governor, Yahaya Bello, has blamed the increase in banditry in some parts of the country to compromise by individuals and their various communities.

Bello said this, yesterday, in Lokoja, in commemoration of the International Day of Peace with the theme, ‘Recovering Better for Equitable and Sustainable World’.

The event was organised by ActionAid Nigeria, in collaboration with Participation Initiative for Behavioural Change in Development (PIBCID), funded by Global Community Engagement and Resilience Fund, (GCERF).

He, however, vowed that his administration would not give criminal elements breathing place, assuring that everything necessary would be done to secure the state and its people.

In her remarks, the Executive Director, PIBCID, Halima Sadiq, admonished youths in the state to show love and shun violence.

ALSO, the Goodluck Jonathan Foundation (GJF) has called on political leaders and other stakeholders to pay attention to issues of human security, for the society to quickly recover from the havoc caused by the Coronavirus Disease (COVID-19).

GJF’s Communications Officer, Wealth Ominabo, noted the theme for this year’s International Day of Peace as a call to action for stakeholders to pursue peace through a human security lens.

MEANWHILE, the Minister of Information and Culture, Lai Mohammed, has called on the media to desist from projecting armed bandits and related criminals in the country.

Mohammed said laying emphasis on the killing, abduction and looting by bandits in news reportage would unwittingly make media professionals mouthpiece to bandits.

Rather, emphasis should be on successes recorded by security operatives in tackling the security challenge, he added.

The minister was speaking, yesterday, at the Government House, Katsina, during an expanded security consultative meeting attended by Governor Aminu Masari, heads of security agencies as well as Emirs and district heads.

He lamented that the amount of coverage given to the activities of bandits and related criminal groups was giving impetus to insecurity.

The Emir of Katsina, Alhaji Abdulmumini Usman, called on the judiciary to always ensure justice by doling out appropriate punishment on criminals to serve as deterrent to others.