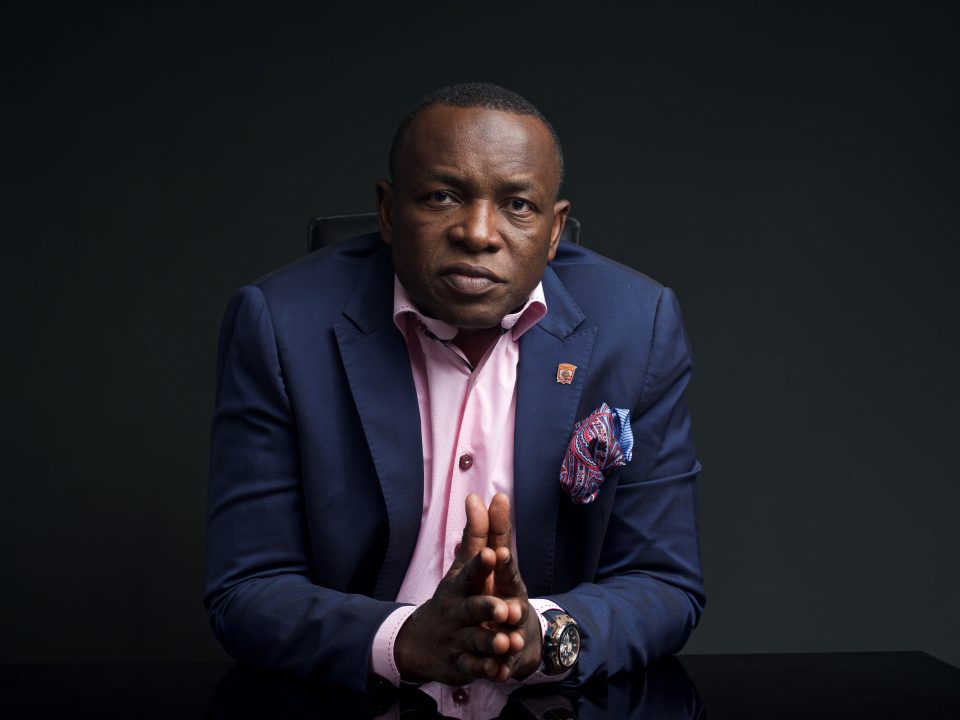 Leading enzergy and infrastructure conglomerate, Sahara Group, will invest over 1billion USD to enhance access to Liquefied Petroleum Gas (LPG) in Africa and emerging economies in a bid to boost energy transition on the continent.

Temitope Shonubi, Executive Director, Sahara Group disclosed this at the African Refiners and Distribution Association (ARDA) conference 2021 in South Africa where he spoke on the role of LPG in Africa’s energy transition.

“Sahara, through its subsidiary, WAGL Energy Limited is already working towards investing $1 billion to ramp up its LPG fleet and terminal infrastructure over the next five years. In addition to the vessel fleet, Sahara is in the process of building over 120,000 metric tonnes of LPG storage in eleven countries,” he said.

According to him, the countries earmarked for the storage tanks which include Nigeria, Senegal, Ghana, Cote d’Ivoire, , Tanzania and Zambia whose process has commenced and five others in the preliminary stage

Sahara continues to lead efforts geared towards seamless energy transition in Africa through innovative energy solutions via its upstream, midstream, downstream downstream power businesses including partnerships with the United Nations Development Programme and other leading organisations.

He said, “Africa’s refining capacity of 3,343,000 barrels per day is limited to just 20 countries; utilisation rates have fallen from about 75 per cent in 2010 to 55 per cent in 2020. Only six African nations have combined LPG storage capacity greater than 50,000MT.”

He lamented that Africa accounted for just four per cent of global LPG consumption last year.

Shonubi attributed the low LPG consumption in Africa to the hurdle of affordability, absence of large-scale LPG storage infrastructure, minimal vessels dedicated to the region, low set-up cost of firewood and kerosene stoves, as well as negative perceptions and fear of explosions due to poor safety standards, among other factors.

“While set-up costs may be high, LPG has higher energy efficiency when compared to kerosene and fuel wood and it has virtual zero sulphur content. LPG is key to achieving the UN SDG 7 – Sustainable Development Goal of Universal Access to Energy,” Shonubi said.

He said converting just 30 per cent of Africa’s vehicle fleet to run on LPG would result in $3bn annual fuel-cost savings and about 40 billion in CO2 emission reductions, while indirect cost savings from health and infrastructure would exceed $15bn annually.

He said funding should be channeled into country-wide investment programmes while megaprojects and regional integration should be accelerated in order to efficiently serve a larger population and grow the economy for multiple countries.

He also advocated growing Africa’s LPG consumption, through investments in LPG infrastructure and financing of LPG use through credit schemes, Pay-as-you-use, penalty for emissions, reward for global warming reductions, inclusion of bio LPG among others. He was very emphatic about protecting the environment today for a safer and more environmental friendly tomorrow.

He concluded that although there is a myth that cooking with fire wood churns out more nutritious meals than cooking with gas, most of such comparison remained in the mind as there are now seasoning variants that make meals taste the same.