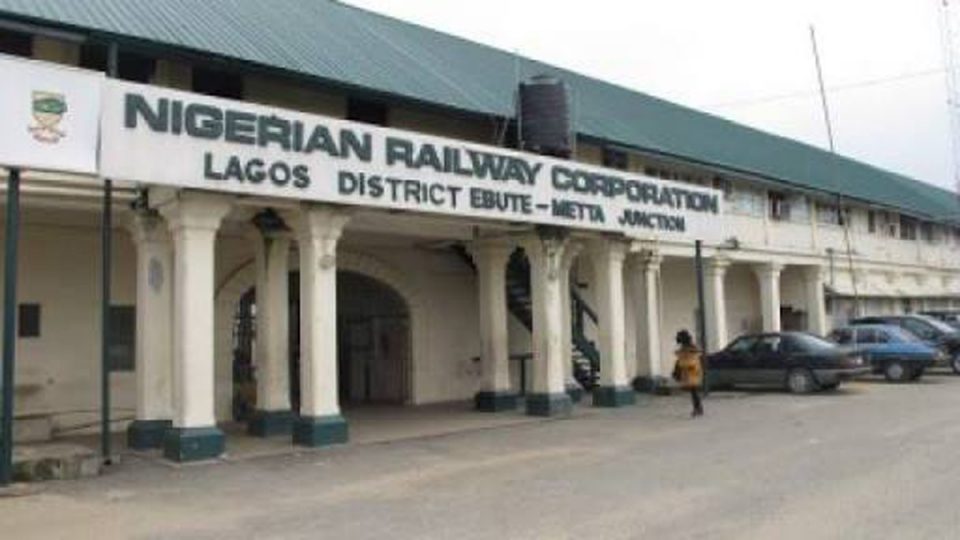 As part of efforts to improve the movement of goods and persons, the federal government has charged the Ministry of Transportation to renew efforts to see to the passage of the Nigeria Railway Corporation (NRC) Bill that will unbundle the NRC and allow Public-Private Partnership (PPP) play a role in the railway sub-sector.

This is just as the government has set an ambitious target of ensuring sufficiency in petroleum products across the country by increasing its oil production capacity to three million barrels per day (mbpd) by 2023, up from the current daily output of about two million bpd.

The proposals were among the actionable points from each of the panel sessions recommended at the two- day Mid-term Ministerial Performance Review Retreat that ended yesterday, in Abuja.

The Secretary to the Government of the Federation, Boss Mustapha issued the synthesis of the key recommendations from the panel sessions and the way forward for their implementation.

He said President Muhammadu Buhari expects to see all the ideas and commitments come to live on the dates promised in addition to the submissions made to the Federal Executive Council (FEC).

To this effect, the Ministry of Petroleum Resources has strategised to increase production and also to negotiate a suitable OPEC quota towards meeting this target by 2023.

The federal government also said it has successfully concluded the marginal bid round and agreements on OML 118 and 25.

It also stressed the need to implement adequate security measures that would ensure reduction in theft of crude oil and eventually maximise oil production capacity.

It, however, stressed that priority was on completing and operationalising the ongoing railway projects across the country.

It said the Bureau of Public Enterprises (BPE) has also collated 110 projects for consideration for PPPs, while also putting together an asset register for the country that is aimed at unlocking liquidity.

In addition, it assured that the asset register would be ready by December this year.

With regard to the current status of the Memorandum of Understanding (MoU) with Siemen on power projects in the country, government said a Special Purpose Vehicle had been formed, noting that the MoU with the German energy and technology firm had been signed.

It said Environmental Impact Assessment (EIA) and Right of Way studies were ongoing, leading to the roll out of the engineering, procurement and construction work.

It was expected that under first phase of the project, 7,000 MW of electricity would be generated per day; 11,000 MW per day is to be generated in the second phase and to be followed by 25,000 MW in the third phase, which affects the entire power value chain of generation, transmission, and distribution.

On overcoming constraints to power distribution, the panel recommended subsidising electricity production in order to impact on jobs and industries.

It also stated that the various refineries under repairs would become functional from 18 months up to the 48 months, adding the completion of refineries’ repairs was timed to align with rehabilitation of the pipelines, storage depots and jetties.

The federal government also anticipated that the Dangote Refinery in Lekki, Lagos, would be commissioned by 2022, assuring that delays in the project due to COVID-19 induced supply chain disruptions were being overcome.

On the stabilisation of the macro-economy, the panel suggested that both the fiscal and monetary authorities must work closely to achieve effective policy outcome.

In addition, they agreed that there was need to manage the exchange rate better by fixing the education and health sectors so that Nigerians would have the opportunity to study at home and receive medical care at home, thereby saving the huge forex expended on overseas education and medical care.

The panel observed that up to 30 per cent of the country’s forex was being spent on petroleum imports.

It, however, pointed out that when the Dangote Refinery project comes on stream, and other refineries are fixed, they would save and also generate forex for the country.

It noted that the Monetary Policy Committee (MPC) of the CBN was determined to pursue price stability that is good for economic growth.

“There is need to pragmatically deal with the issues of oil subsidy and ensure that subsidy removal does not further suffocate the economy, while government will pursue improvement in revenue and revenue collection efficiency through better implementation of the Strategic Revenue Growth Initiatives (SRGI),” it added.

The federal government also said the population census and housing survey have been provided for in budget to be effected by 2022.

Dabiri-Erewa tasks US govt on killing of Nigerian-American Salau