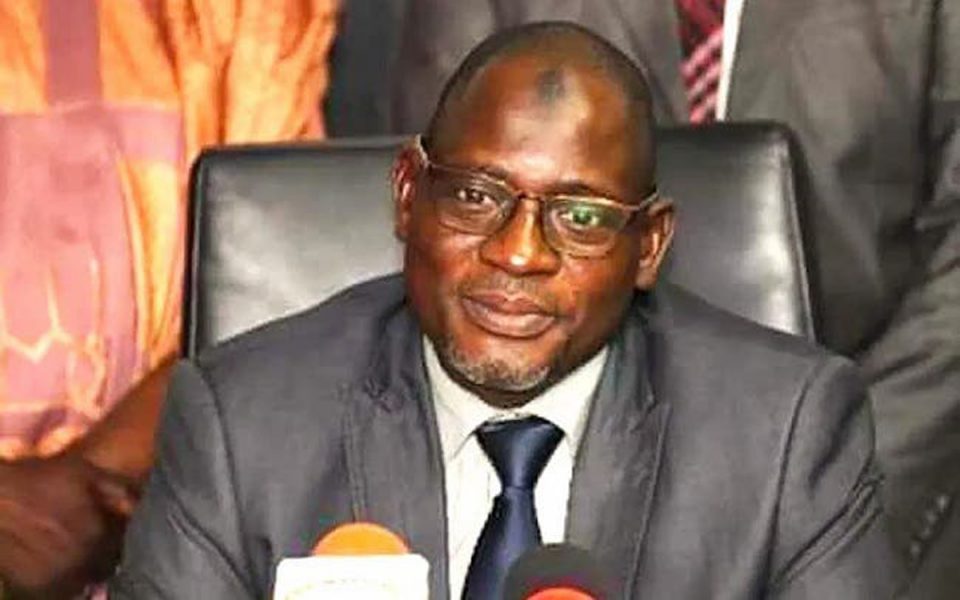 The Federal inland Revenue Service (FIRS) yesterday disclosed that it generated revenues to the tune of N4.2 trillion in the first nine months of this year.

The Chairman of FIRS, Mr. Mohammed Nami, who spoke when he appeared on Arise News Channel, THISDAY’s broadcast arm, stated that but for the challenges in the oil and gas sector, the organisation would have posted N7 trillion revenue by now, explaining that the cut by the Organisation of Petroleum Exporting Countries (OPEC) had clearly impacted the country negatively.

However, he stressed that Nigeria was diversifying its economy away from the commodity, explaining that out of the collection, only N950 billion accrued from oil and gas taxes.

A THISDAY’s check showed that in 2017, FIRS generated N4 trillion taxes, representing 82.38 per cent of government set target of N4.89 trillion and a 20 per cent improvement on the N3.3 trillion collected in 2016.

But Nami noted that with the new Petroleum Industry Act (PIA), which he said now mandates oil companies to account for every barrel produced, the FIRS expects more taxes to be remitted by the oil and gas companies.

“So, if you look at it critically, for the fact that we realised that there’s a problem in the oil and gas sector, the fact that Nigeria government requires these funds to fund the budget, we had to do one or two things differently, making sure we’re able to generate more money for the government,” he stated.

He noted that due to the perennial windfall in the oil sector for a long time, a lot of tax sources were ignored, including stamp duty, adding that the tax body has now further embarked on unbundling of its tax administration process.

According to him, while there are efforts to diversify the economy, a number of factors have further impeded revenue from the oil sector, including the OPEC quota curbs, Nigeria’s inability to meet its production allocation and oil theft.

“So, you can imagine the difference of the impact that 1 million barrels a day will have on the revenue of this country and also on the taxes that come from that revenue,” he explained.

Nami maintained that the passage of the PIA was the right thing to do because the current petroleum profit tax being collected remains very low as a result of massive losses declared by oil-producing companies which was exacerbated by the Covid-19 lockdown and economic challenges that the industry faced in 2020.

“Those losses are as a result of the policy that gave these oil-producing companies investment allowance as against production allowance. So, whatever you spend, if you like, you spend money on chartered flight from Abuja to my village, you still pass it to the company’s cost.

“Charter a plane from Nigeria to Egypt or anywhere a meeting is taking place and those become liable to deductions. But with the new petroleum industry act, that ceases to be the case, the reason being that their allowances are now based on the total volume of production that is carried out.

“So if we have this fiscal regime, we’re going to be able to realise two goals. One, oil companies would focus their attention trying to produce which will lead them to making their own money and also translating to revenue and taxes for Nigeria.

“This is opposed to giving them the power or liberty of taking out or deducting all expenses whether it is exclusively or not necessarily in the ordinary course of their business from the profit that they’re supposed to pay taxes from. It is going to be based on the production of oil. This is a fundamental shift,” he emphasised.

In addition, he said the FIRS has now deployed technology and was going to be able to have access to companies’ databases which would help in the accuracy of revenue collection, positing that many Nigerians do not really want to pay taxes.

“If by the end of nine months, we have generated N3.3 trillion for non-oil taxes alone, the oil sector used to account for over 55 to 60 per cent of the total taxes we collected in the past.

“So, if everything were to be okay, by today we should be talking about N7 trillion already because if the non-oil sector were to be operating at a level that you want it to operate, Nigeria would have been better for it,” he said.

Senate: we bowed to public on e-transmission of results

…….As FG decries violation of standard protocols, warns against backlash