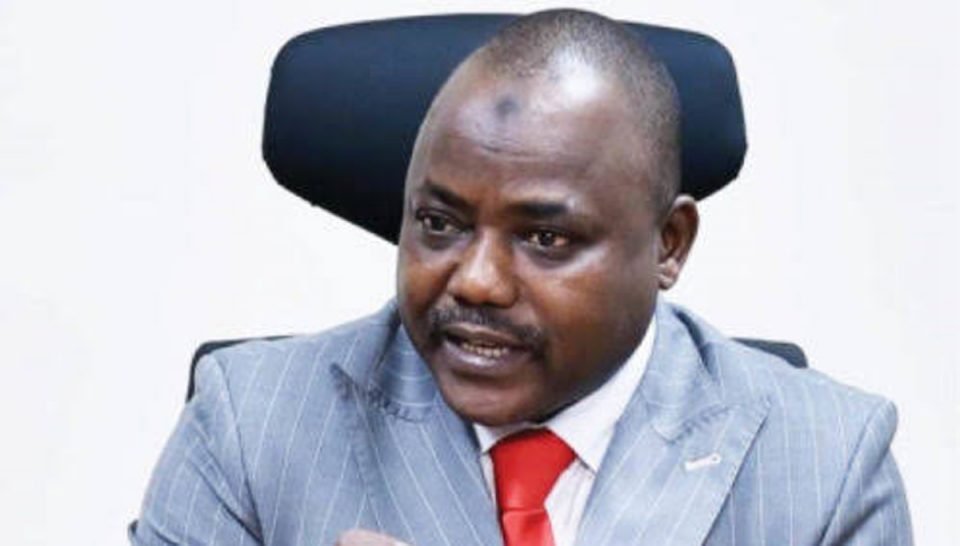 Despite professional advice from respective departments of the DPR, protests from the affected awardees, and disregard of their huge financial investments, Engr Auwulu – then Director of DPR, with support from the Minister of State for Petroleum Resources, Timiprey Sylva, insisted on the revocation.

Affected awardees collectively petitioned the President and Honourable Minister of Petroleum, His Excellency, President Muhammadu Buhari, highlighting the effect of the revocation on their business, financial exposure (bulk of which are from Nigerian banks), the Nigerian economy in general and that of host communities in particular.

In appreciation of the petition, the President via a letter dated 24th November 2020, referenced PRES/88/MPR/72 approved the reinstatement of revoked marginal fields.

Auwalu and the Minister of State, however, refused to abide by this directive, hiding behind the subterfuge of acting in the best interest of the country. Their real motive for orchestrating the revocation and disregarding the Presidential directive crystalized when they proceeded to re-award the fields to third parties on very questionable grounds, beginning with the most prolific of the revoked fields.

In the case of Atala Fieild, it was awarded to Halkin Exploration and Production Limited; a company which wasn’t even in existence when Bayelsa Oil Company Limited brought the field to production. Yet Halkin Exploration and Production Limited claims it spent some $60 million in bringing the field to production; a claim which Auwalu supports.

The result of this seeming abuse of office by Auwalu and the Minister of State is a plethora of petitions to the National Assembly seeking oversight intervention as well as several court cases which have encumbered these fields, denying the country any revenue from them in the near future.

These Directors were sacked by Auwalu in March 2021 without due process. Some of them had opposed the high-handedness of Auwalu especially as it relates to the revoked 11 marginal field awards; which was unjustified and not in the best interest of the country and the investors. They had also voiced reservation over the then ongoing marginal field bid rounds, which was shrouded in secrecy and not conducted in line with best practices.

With the advent of the Petroleum Industry Act (PIA), split of the DPR into two parts and appointment of new executives for same, there appears to be a ray of hope that this injustice perpetuated by Auwalu and the Minister of State will be addressed.

Komolafe is distinguished for his integrity and transparency. It is expected that his expertise as a seasoned engineer and lawyer will enable him appreciate the presidential directive and dispassionately implement same without fear or favour.

Senate: we bowed to public on e-transmission of results