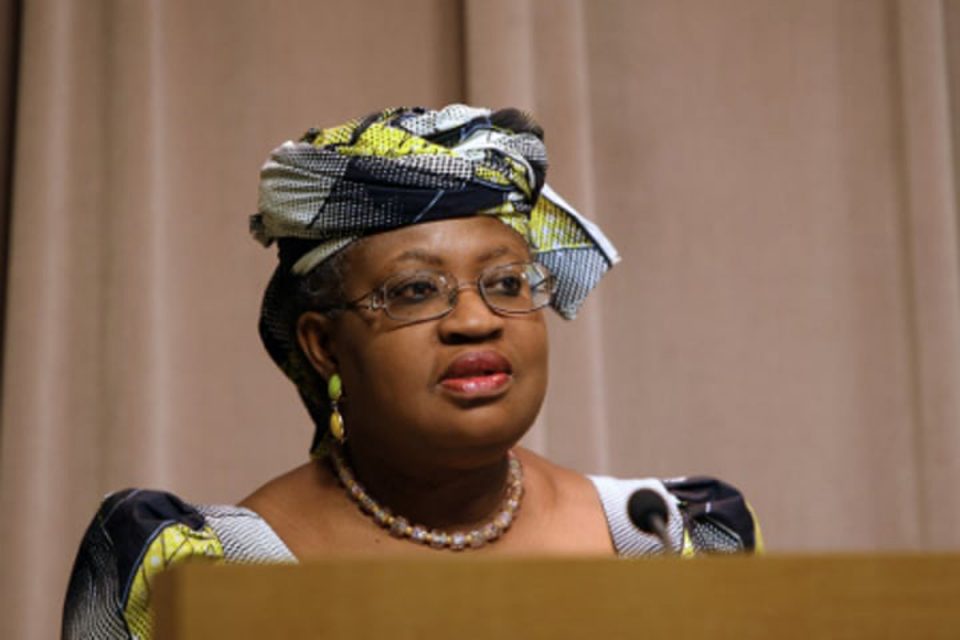 The Director-General of the World Trade Organisation, Dr Ngozi Okonjo-Iweala, has said that Nigeria’s trade costs are too high and, therefore, cannot attract investments.

Okonjo-Iweala said this to the President, Major General Muhammadu Buhari (retd.), ministers and other top government officials on Tuesday at the two-day Mid-term Ministerial performance review retreat organised by the Office of the Secretary to the Government of the Federation at the Presidential Villa, Abuja.

Okonjo-Iweala, a former Minister of Finance and Coordinating Minister of Economy, stated this via a virtual address.

The WTO boss highlighted the necessity of improving Nigeria’s security to attract foreign and domestic investments.

She said the country must slash not only trade costs but also infrastructure cost, linkage cost, regulatory cost, customs cost, and all costs associated with moving goods from the factory to the final consumer to complement investment facilitation.

She explained that the country’s trade cost was equivalent to 306 per cent tariff, one and half times higher than the cost in high-income countries.