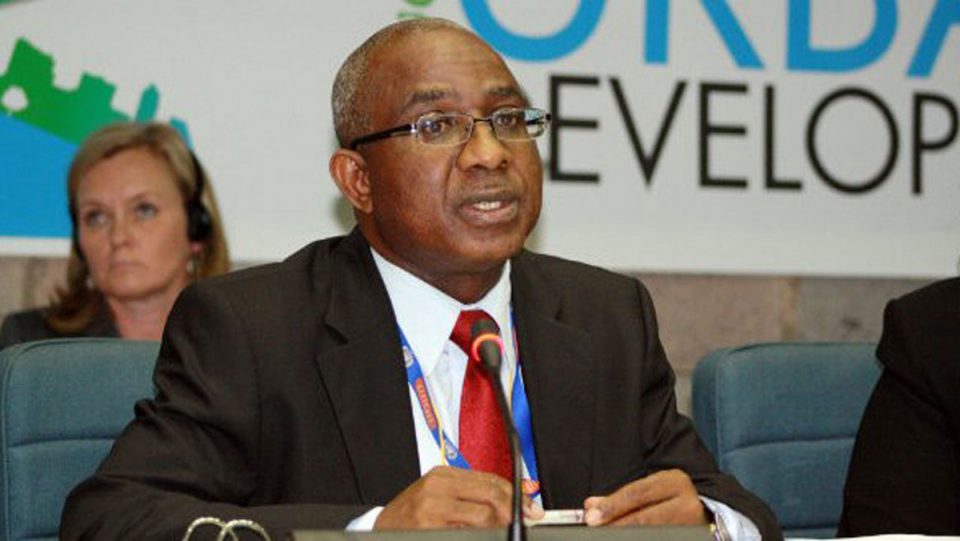 The  Senior Adviser on Industrialisation to the President of the African Development Bank, Oyebanji Oyeleran-Oyeyinka, has said that Nigeria is not an oil rich country but an oil-dependent country.

He said this during a press conference on how Nigeria could leverage AfDB’s initiative on Special Agro-Industrial Processing Zones, which was held at the Ministry of Finance, Budget and National Planning on Tuesday.

“This is a classification that you need to understand. Oil-dependent countries are those that rely on a single commodity like oil for their revenue, particularly external revenue,” he said.

He lamented that the country’s export profile had remained almost the same for about 40 years, comparing Nigeria with other countries that expanded their exports per capita over the years.

“For instance, Nigeria, Malaysia and Vietnam were at the same level of resource dependency 40 years ago. In other words, they get almost 70-80 per cent of their external revenue from one source – oil revenue. But all these countries moved away from that oil dependency.

“Today, for example, when you look at the export profile of a country like Vietnam that was at war for 20 years up to 1975, the export of Vietnam last year, 2020, was $384bn compared to Nigeria, $35bn. So, we exported just 10 per cent of what the country can export.

He further lamented that the country was caught up in a short-term dependency on easy-money making process, which is a cause of crisis for the country.

“This is the cause of the crisis because we have not moved away from what we might call short-term dependency on easy-money making into hard work. Manufacturing and industrialisation is hard work, and this is what has gotten us to where we are today,” he said.

Nigeria’s cost of trade too high for investors, says Okonjo-Iweala

ECA mourns, as ex-Economist, Teriba, buried in US

Registration of BDCs by IBB behind naira’s current woes’

CBN special bills might not trade with existing TBills – Experts