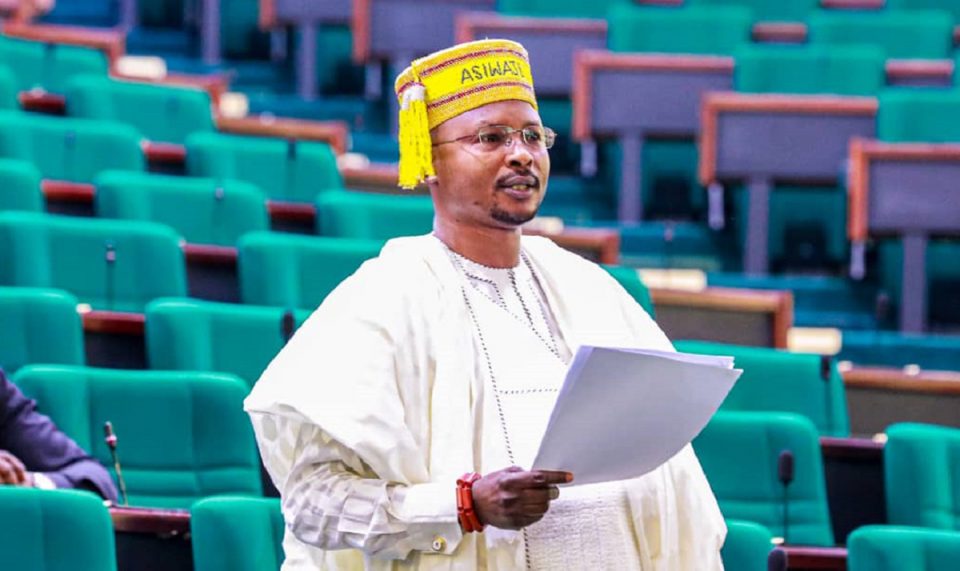 Members of the House of Representatives have expressed worry over the decision of the federal government to borrow the sum of N5.01 trillion to finance the N6 trillion deficit in the proposed 2022 appropriation bill.

The lawmakers made their concerns known at plenary, yesterday, during the debate on the general principles of the 2022 Appropriation Bill presented to the joint session of the National Assembly last week.

Commenting on the bill, Hon. Leke Abejide commended President Muhammadu Buhari for making capital projects a priority in both 2021 budget and the proposed 2022 budget.

Quoting a reliable source, the lawmaker said some of the projects in the 2021 budget have been funded 100 per cent.

Abejide said: “That is why I have little concern about borrowing, once the capital projects are executed, it will lead to economic growth and subsequently economic development.”

The lawmaker also expressed worry about the assumptions of the key parameters of the budget, especially the issue of crude oil production per day, it was put at 1.8 million per day

Abejide said, “During our Media Term Expenditure Framework (MTEF) hearing and the GMD NNPC appeared before the House Committee on Finance, he said the average production range is between 1.6 million to 1.7 million per day. So, in projection, it is always good to be realistic. The average of 1.7 million per day is more realistic than going higher, because when there is a shock, it will be difficult for us to remedy it.”

In his submission, Hon. Onofiok Luke commended the President for the plausible recommendations in the budget and equally raising concerns about the fresh loans.

Luke stressed the need to invest in security considering the challenges facing the country presently.

Luke, however decried the sum of N3.9 trillion for debt service, which represents almost 25 per cent of the entire budget, saying this was worrisome.

He added: “Another source of concern is that the proposal before us has a deficit of N6.2 trillion and government is proposing new borrowings to finance this deficit. What this implies is that then total public debt of Nigeria is expected to rise to N5 trillion in 2022 fiscal year. This is worrisome not only for today but generations unborn and the future of Nigeria. Let us do what we can to try to reduce the deficit and how we can reduce borrowing.

“Now to the next point on the issue so borrowing. There is nothing wrong with borrowing provided we borrow and put it for production not for consumption. So, as we begin to look at it, let us take the future generations of Nigeria into consideration while we get to borrow and make sure the borrowings are being put into productive ventures.

Luke noted that the federal government should make use of recovered loot and misappropriated funds in order to reduce the county’s deficit and borrowings.

In his contribution, the Minority Leader of the House, Hon. Ndudi Elumelu, also expressed concern about the huge borrowing.

He explained: “With the emergence of COVID-19, this budget should be able to address those abnormalities before us, by ensuring that our medical centers are up to date with infrastructure required. I see no reason why this National Assembly should patronise such agencies, if we find out that truly, they have not done anything to the previous budget. I submit that this National Assembly should not for any reason give money to that agency.”

On his part, the Deputy Minority Leader, Hon. Toby Okechukwu lamented the over N3 trillion for debt service and more than N6 trillion for recurrent expenditure.

He said, “With over N3 trillion for debt service and more than N6 trillion for recurrent expenditure, this means that whatever that is going to capital expenditure if you take Tetfund and these agencies away, it’s about N2.8 trillion.

“There’s no way we can continue to commit that level of fund to recurrent expenditure and to debt servicing and we shall overcome.”

Earlier, the Leader of the House, Hon. Ado Doguwa, who led the debate said there was need for government to invest heavily in the infrastructure.

PIA does not mean increase in petrol price – PPPRA