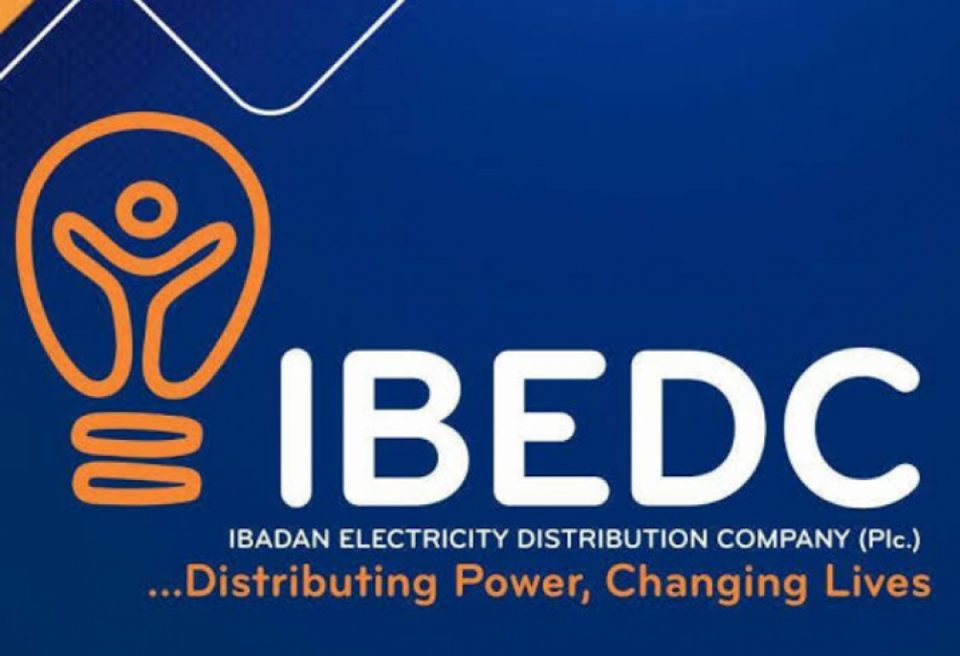 The menace of non-provisions of infrastructure, security and other amenities has always been the bane of economic growth and development in Nigeria, especially the realization of the federal government’s economic diversification agenda.

It has been noted in many fora that access to quality and reliable electricity supply leads to sustainable economic growth as rapid industrialization, improves standard of living, increase in non-agricultural products, and decline in unemployment and poverty rate.

Electricity in Nigeria still remains a scarce commodity and inaccessible in various parts of the country as it is currently being experienced in Origbo communities in Osun State where the whole communities have been  out of power supply for the past five months.

Origbo communities are in Ife North Local Government area of Osun State which comprises of seven other towns with the headquarters at Ipetumodu.

These communities have been thrown into darkness courtesy of a faulty 7.5mva transformer which was donated to the communities by former Governor of Osun State, Ogbeni Rauf Aregbesola.

Ibadan Electricity Distribution Company IBEDC is one of the electricity distribution companies which formally came into existence in 2013 as part of the unbundling of the electricity sector. IBEDC cover the largest franchise area in Nigeria which is made up of Osun, Oyo, Ogun, Ekiti, Kogi, Kwara States and parts of Niger State.

In Origbo communities, economic activities have been grounded. Many small and medium scale businesses have collapsed.

Federal Government Girls College and other institutions, local government secretariat in the area are groaning.

Various efforts are said to have been taken to reach out to IBEDC on this shut down, but all to no avail. According to Mr Kehinde Oyetunbi, Chairman, Ipetumodu Development Forum, he said: “’IBEDC has abandoned us without any hope of electricity restoration.”

Sunday Kolawole is the IBEDC Team lead in Origbo communities and according to Oyetunbi, Kolawole is fond of saying he is not in the position to do anything without his bosses’ approval from Ibadan

Investigations further revealed that IBEDC is not contemplating on replacing the faulty transformers in the nearest future as it is not one of those areas where they could generate high income.

Our source further revealed that Under the new service reflective tariff (SRT), IBEDC has not met its obligations.

The question being raised by members of the Origbo communities is whether IBEDC would be ready to compensate the people who have been running on diesel and generators? Also, under the National Mass Meter Rollout, the community was not been considered for metering.

Leaders of Origbo Communities claim several letters have been written to the management of IBEDC, several meetings held, but it is always one excuse or the other.

According to one of the Community leaders, ‘Investigation revealed that transformers are being installed and energized in the home town of IBEDC Chairman, Dr Olatunde Ayeni and Acting Managing Director, Engr. John Ayodele  in Iyah-Gbedeh, Kogi State where no substantive revenue comes into IBEDC’.

The faulty transformers,  Oyetunbi claimed, was donated by former Governor Aregbesola of which IBEDC has made so much profit , but to replace the faulty transformer has become an issue. Oyetunbi further reiterated that no facility has been purchased by IBEDC for the area since taking over.

Mr Akin Ogunleye is the Osun Regional Head of IBDEC. In his response recently during a meeting with the Osun State House of Assembly,  Ogunleye said the company cannot raise N90 million needed to replace the faulty transformer having agreed that it is better to replace than repair it at a cost of about N35 million.

In his words, “When we were contacted on the power outage, we got to work thinking that it was a minor fault that we can fixed only to find out that the coil of the transformer had gone bad.

“The bill we got for the repair of the transformer was around 28 to 35 million Naira, experience had thought us that it is not the best to repair but replace with a new one which is in the region of N90 million which IBDEC cannot afford”.

Some prominent personalities from Origbo community include Mr Femi Adeshina, Special Adviser to the President on Media and Publicity who is from Ipetumodu; Professor Abiodun Adediran, former Dean Faculty of Arts, Obafemi Awolowo University, Ile-Ife; Mrs Funke Tafa-Balogun, wife of former Inspector General of Police, Tafa Balogun and others.

The communities is calling on the Federal Representative of Ife-North, Senator of Ife-Ijesha zone, Federal Ministry of Power, Federal Ministry of Education because of FGGC to impress it upon IBEDC that it is their duty to provide electricity, maintain their equipment and collect revenue which is not presently being done.

They further pleaded with IBEDC to carry out its Legal duties and pay compensation to the livelihood they have disrupted.

However, the Public Relations Officer of IBEDC said that “They are not abandoned, we have reached out to them, made efforts to replace the transformer, we are just handicapped by paucity of funds.

“There are other requests for transformers, we are meeting the needs one after the other.

“All our customers will be metered , the distribution is based on band categorization for transparency and efficiency , as soon as the phase 1 of the NMMP starts, we will continue to meter customers,” she added.