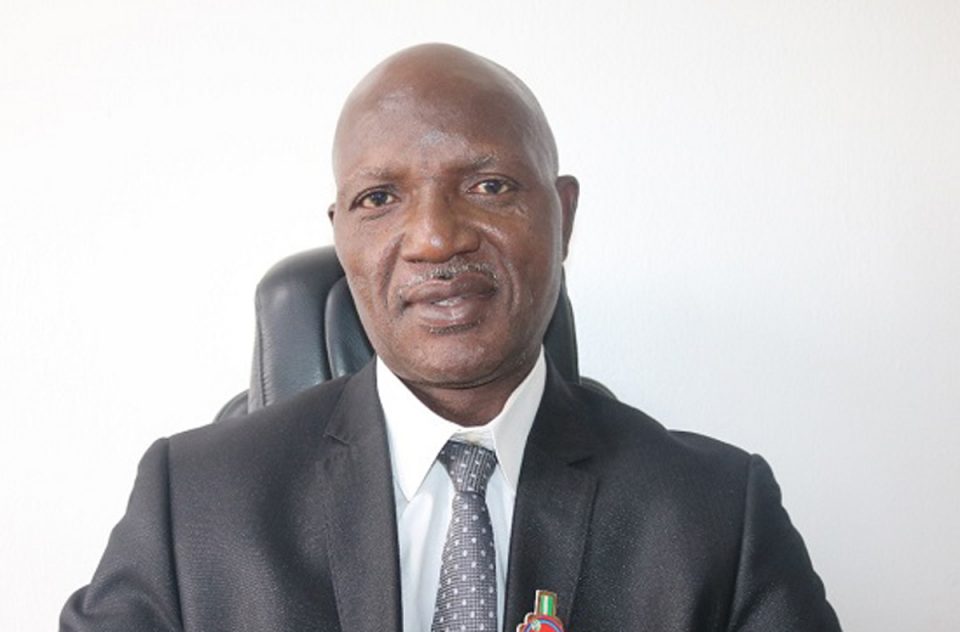 The Permanent Secretary, Political and Economic Affairs in the Office of the Secretary  to the Government of the Federation (SGF), Mr Andrew Adejo, has said that a divided Nigeria cannot survive and  prosper.

Adejo, who is also the Secretary, inter-ministerial Committee on “Nigeria at 60” awards, said this in an in Abuja on Saturday, while receiving an award on behalf of Mr Boss Mustapha, the SGF.

The award was presented to Boss Mustapha as well as to the Permanent Secretary by “‘Say It Loud” group, organisers of the award initiative.

The Permanent Secretary said that the clamour for the division in Nigeria is not realistic.

He said “‘Nigeria’s division is not workable. Look across the country there are intermarriages, our cultures are the same because we are one. Unity involves both government and the people.

“Government has to do more to convince the people that it has their interests at heart by reducing the level of unemployment and putting money in people’s pockets through social investment schemes.

“Nigerians are very enterprising. Let people have opportunities to be engaged. If you are engaged you will not listen to advice to go and fight.”

He urged the government to continue to provide social services for people, while encouraging private investors to provide the needed support.

Speaking in the same vein, the Director, Mr Fasina Olakunle, Director, Public and Bilateral Relations of the OSGF,  noted that 60 years of Nigeria’s independence was worthy of celebration.

“It has been 60 years of development, 60 years of growth, 60 years of learning to come together and the theme of programme, ‘Independence for Nigeria at 60’, was ‘Together’.

“The fact that we are still together in spite of all the clamour for break up is a sign of development. This is very important and that is the reason government underscores it at every given opportunity,” he said.

The director urged government to take steps to discourage those Nigerians who try to derail government from the path of growth and development.

He added that there is the need for improvement on the educational sector as well as job creation.

“Job creation is another critical area where government needs to look into. We have an army of unemployed graduates and this is a potential risk for any country.

“There are brilliant people who have been trained and tutored, but have developed skills in the negative direction. It is a potential time bomb for any country. So government should look into it,” he advised.

Responding, the Managing Director of the group, “Say It Loud”, Mr Femi Oyelade, lauded the award recipients – SGF and the Permanent Secretary – for their guidance and support.

He said the special awards were in recognition of their contributions to the Nigerian @60 project.

He said organising the awards was challenging but fulfilling and promised a better award ceremony subsequently.

“I will take the permanent secretary’s advice to go back and be innovative and create different works for achievements and recognition awards in order to push people and also encourage Nigerians,” he said.

On Sept. 30, [email protected] award took place and awards were given to 60 notable Nigerians who have distinguished themselves in various fields of endeavours.